As countries around the world continue to use social distancing as a means to mitigate the spread of the coronavirus, we at ARTnews wanted to provide readers with a few book and article suggestions that might yield some entertainment, stimulation, and relief during an uncertain period. Below, you’ll find annotated reading and viewing recommendations from five curators and scholars, including art historian Julia Bryan-Wilson and Baltimore Museum of Art chief curator Asma Naeem. Picks range from Ling Ma’s novel Severance to the films of Chris Marker.

Garments Against Women by Anne Boyer and No, Wait. Yep. Definitely Still Hate Myself by Robert Fitterman
I enjoy conceptual forms of writing and poetry and these are two of my favorite authors because I identify with their sense of humor.

Girl, Woman, Other by Bernardine Evaristo
Winner of the 2019 Booker Prize, Evaristo’s novel is a wonderfully rich and complicated history of feminism as played out in the lives of intersecting generations of black British women.

Quotational Practices: Repeating the Future in Contemporary Art by Patrick Greaney
This is a scholarly study about what the art world calls appropriation and how to think about it from a more compelling position, highlighting the genre’s intersection with the history of conceptual writing.

See Shells by Barry Rosen and Gioia Timpanelli
This weird, delightful book combines photos by art world denizen Barry Rosen of his seashell collection accompanied by Timpanelli’s short story “A Love Story From Elizabeth Street, 1905.” As a fellow collector of shells, I had to have it in my library, and I page through it on a regular basis.

In the Distance by Hernan Diaz
I grew up in Arizona, and I’m a huge fan of films and literature that defy the conventions of the Western. This is one of the most brilliant new contributions to the post-Western genre. 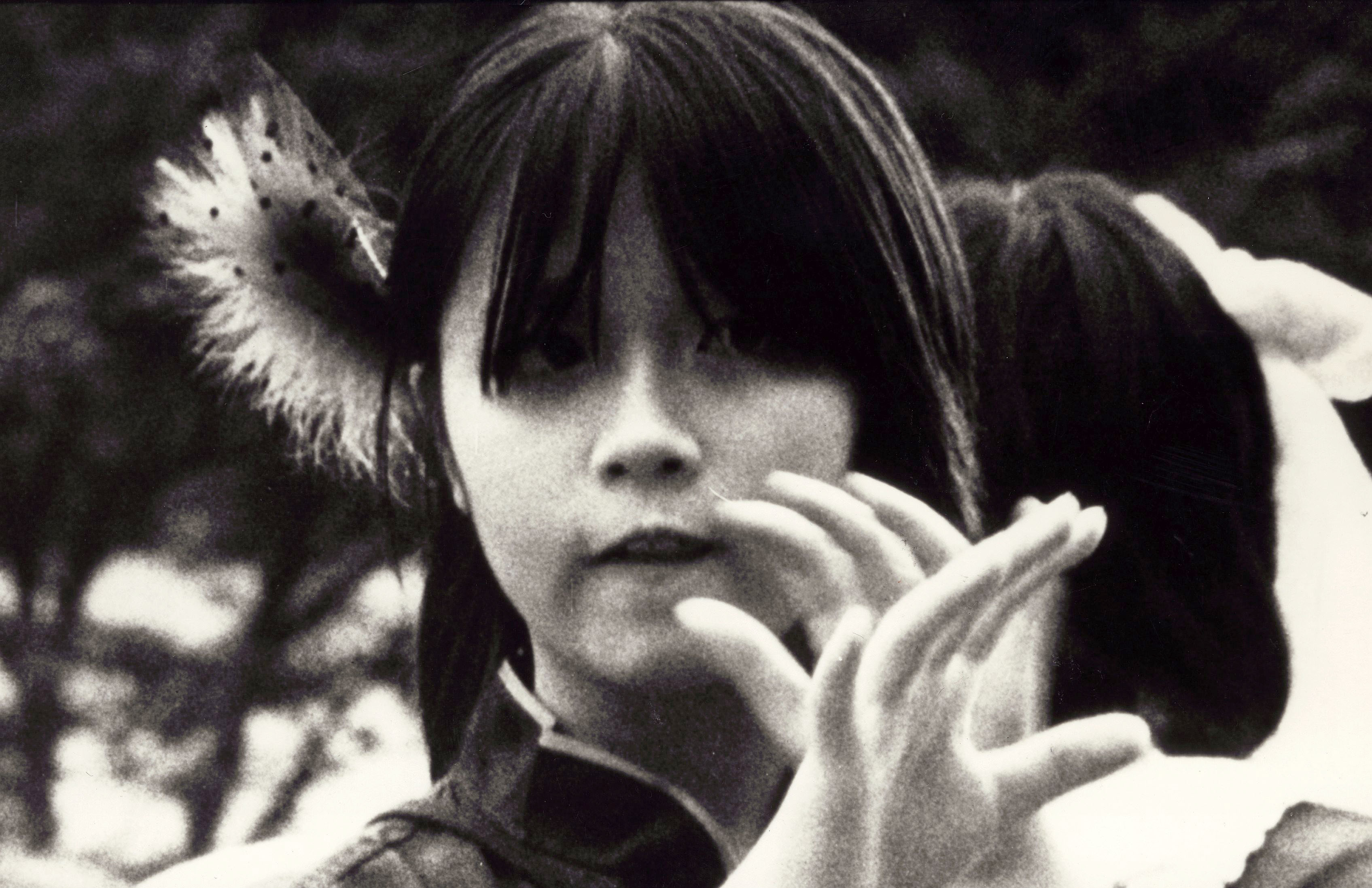 The films of Chris Marker
Marker spent his entire cinematic career taking viewers on a journey between isolation and exploration, history and fantasy, political agency and social torpor, discovery and memory, all while trying to grasp the impending apocalypse. It’s always good to experience beautiful and sensitive meditations on what human beings can do to each other in the best and the worst of times, and no one captures that better than Marker.

Severance by Ling Ma
Instead of giving credit to various white male novelists for foreseeing something like Covid-19, how about supporting women of color authors who have been writing toward this catastrophe? I just finished Ling Ma’s scary and fascinating book Severance, which takes place in the aftermath of a widespread fever and is also a scathing commentary on the contemporary workplace. Sometimes it is good to “stay with the trouble,” to quote Donna Haraway, and reflect on this moment through the critical lens of feminist speculative fiction.

“The Relief Problem” by Yudong Wang
But sometimes it is also good to keep doing what you’re already doing, to take mental health breaks from the onslaught of news. I am writing a book about Louise Nevelson and have been reading a lot about theories of the relief, including writings by Adolf von Hildebrand. A great recent article [from 2018] about this subject was published in Ars Orientalis by Yudong Wang that takes a cross-cultural approach to the relief, including a consideration of Buddhist sculpture, Donatello, and Natalie Charkow Hollander.

Think Tank Aesthetics by Pamela Lee
Pamela Lee’s brilliant new book, Think Tank Aesthetics, is just out from MIT Press—literally published this week!—and it is a must-read art historical account tracing the entanglements between cybernetics, systems theory, and modernism in the Cold War.

“How to Have Promiscuity in an Epidemic” by Douglas Crimp
Douglas Crimp’s 1987 essay offers a powerful lesson about how AIDS activists worked to highlight massive governmental neglect and misinformation in the face of a pandemic. Ever relevant.

Afro-Fabulations: The Queer Drama of Black Life by Tavia Nyong’o
Tavia Nyong’o’s Afro-Fabulations is a beautiful book about black queer archives, invention, and memory; it affirms the necessity of art, of performance, and of love, even—and especially—in times of crisis. 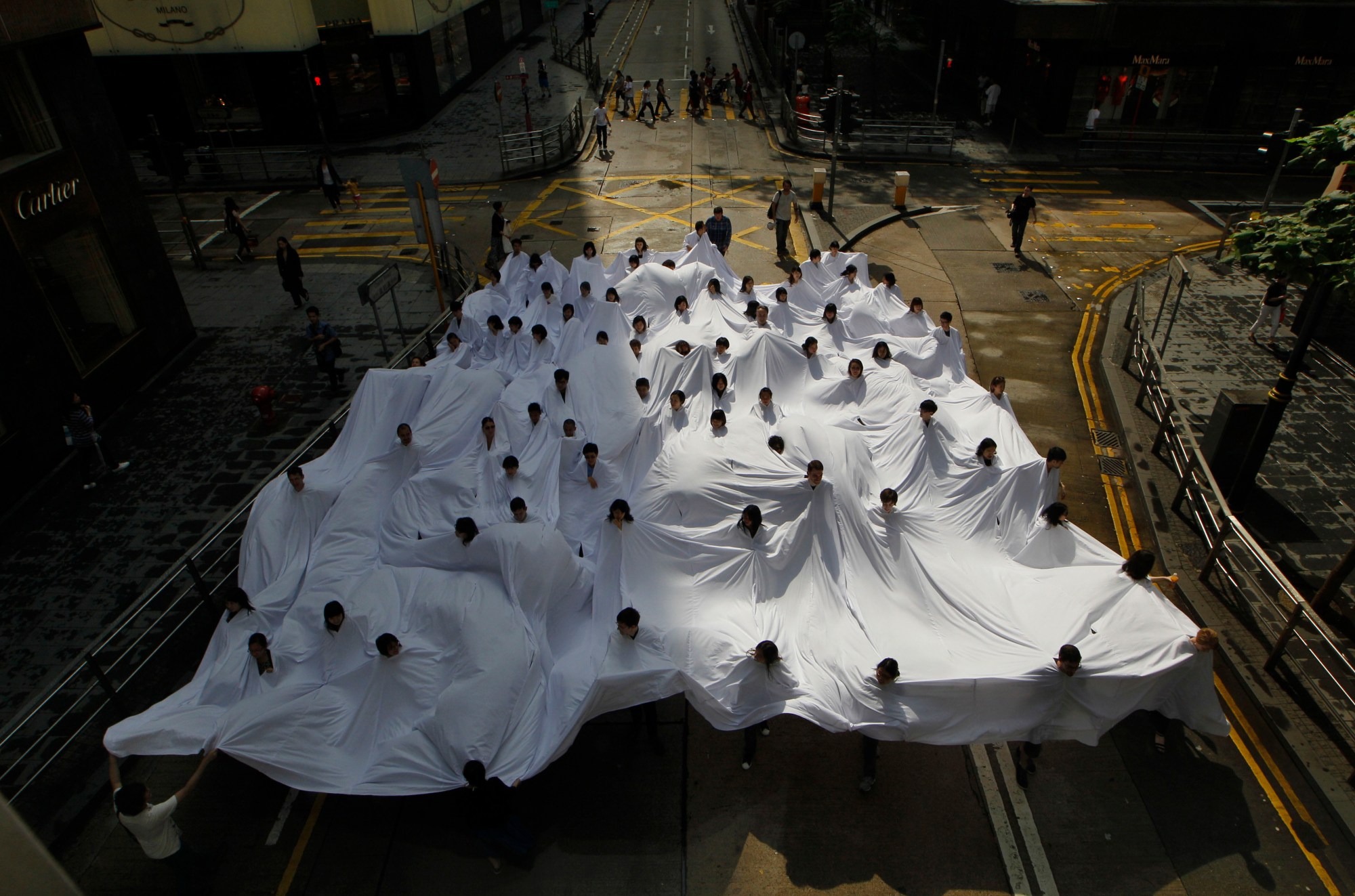 A performance titled Divisor during the 2013 exhibition “A Journal of the Plague Year. Fear, Ghosts, Rebels. SARS, Leslie and the Hong Kong Story,” in Hong Kong.

I selected a number of streams, PDFs, and web links that are giving me hope and sustenance in this truly perilous moment. Two weeks back (now seemingly a lifetime ago), I had hoped to attend the incredible collaboration of Yuval Sharon, Cannupa Hanska Luger, Raven Chacon, Douglas Kearney, and others set in a remediated parkland near downtown Los Angeles. That was not to be, but it is still viewable via streaming. Collaboration and generosity seem to be in full effect, and it’s been meaningful to receive precious gifts of shared films from many artists on Instagram (Stanya Kahn, Cauleen Smith, and Ryan Trecartin have been favorites).

“America Infected: The Social (Distance) Catastrophe” by J. Hoberman
For historical perspective, I’ve been reading J. Hoberman’s essay on “plagues” in European and American literary and cinematic sources, and reconsidering the important synthetic texts associated with the exhibition “A Journal of the Plague Year” (2013), co-curated by Inti Guerrero and Cosmin Costinas. [Ed. Note: The latter exhibition was included in ARTnews’s 25 most important shows of the 2010s.]

“America’s Big Museums on the Hot Seat” by Holland Cotter
Finally, I am thankful for Holland Cotter’s recent New York Times article on the shifting terrain of encyclopedic museums. It immediately brought to mind LACMA Unframed’s recent interview with Diana Magaloni, LACMA’s deputy director and curator of art of the Ancient Americas. Magaloni’s proposed methodological shifts provide a model not only for her field but also for future cross-disciplinary research and exhibitions. I look forward to the contemporary art department’s collaboration with her in “Mixpantli: Rethinking the Conquest” (2021). 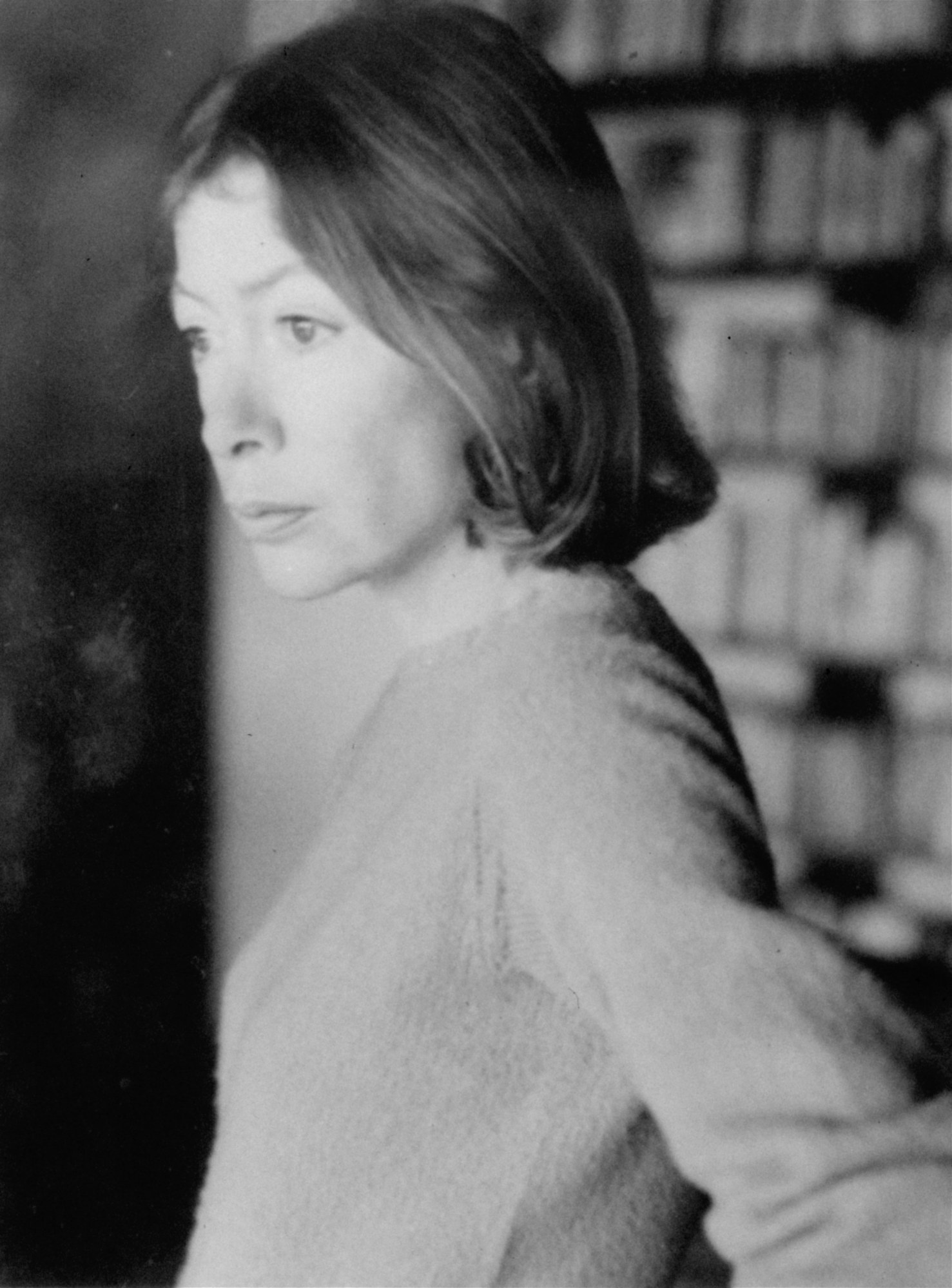 The Empty Room by Sadia Abbas
An artist tries to create a room of her own in 1970s Pakistan, and we see the beauty of a crowded, dusty Karachi and its people.

Felon by Reginald Dwayne Betts
A bildungsroman, from precarity to incarceration to self-love—and the poetry in between. Affirming for us all. And with my friend Titus Kaphar’s staggering work gracing the cover.

Chiura Obata: An American Modern by ShiPu Wang
Japan-born Obata, revered art professor at UC Berkeley for decades and art school founder in internment camp. His story and artistic practice—especially his lyrical watercolors—will make us all want to sing.

The White Album by Joan Didion
A conversation with Hilton Als—and the recent films of Spike Lee and Quentin Tarantino—made me go back to this icon of 1960s California counterculture and map all of its hotspots.

Home Fire by Kamila Shamsie
East. West. Antigone. Brits grapple for love and hope in our current moment of terrorism and Islamophobia in this appropriation of Sophocles’ tragedy.

Machines Like Me by Ian McEwan
As if Turing and custom-made automata existed in 1980s London. A collision of morals, love, and artificial intelligence that slows down the contradictions of our fast-paced existence today.

And a shameless plug for my just published book, Out of Earshot: Sound, Technology, and Power in American Art, 1860–1900–so my dad, who bought 20 copies, has some company. Artists push the mute medium of paint as inequalities simmer in the emerging capitalist superpower United States following the Civil War.

Museum Closures, Fair Postponements, and More: A Continually Updated Guide to the Coronavirus’s Impact on the Art World