Brigid Berlin, who left behind a life in Manhattan’s high society to find fame in her own right as one of Andy Warhol’s Superstars, has died at the age of 80. Her death was confirmed by Vincent Fremont, a longtime friend who was the executive manager of Warhol’s studio from 1974–87.

Berlin might best be remembered for her close association with Warhol, whom she met in 1964. She was a fixture at the Factory throughout the 1960s and ’70s—at times serving as its receptionist—and was seen by many as Warhol’s “best friend.” They talked daily during those years, called themselves Mr. and Mrs. Pork, and, according to legend, it was Berlin who introduced Warhol to the Polaroid camera.

She had small roles in several of his films, including Imitation of Christ (1967), Women in Revolt (1971), Ciao Manhattan (1972), and Bad (1977), and delivered a monologue in his 1976 documentary Chelsea Girls. At times, when Warhol was interviewed by the press, Berlin would appear alongside him and he would often defer to her to answer the question a journalist had posed about his artwork, saying in one, “Is that true, Brigid?”

And in one infamous interview in the late ’60s, Warhol told TIME magazine that it was in fact Berlin who had made his art. “[T]he trouble that that caused! Having Leo Castelli and all the dealers call Andy and say I’m doing the silk-screening? Puh-lease!” Berlin told Interview magazine in 2015. 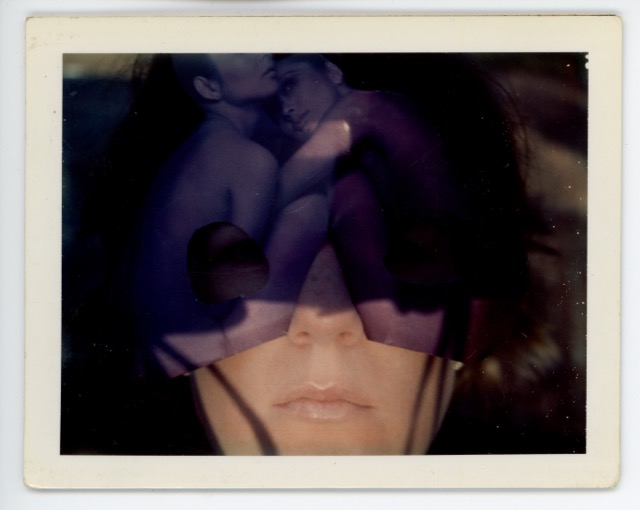 But Berlin’s time at the Factory is best summed up by her diligent documentation of its day-to-day ongoings, her own form of art that involved Polaroids and tape recordings of conversations and more. At the time, Polaroid photography was itself a novel invention and Berlin was determined to push the medium to its limits, creating self-portraits through the technique of double-exposure. Many of these images were collected into a monograph, Brigid Berlin: Polaroids, published in 2015 by Reel Art Press, with an introduction by another Warhol Factory member, Bob Colacello, and a foreword by John Waters. 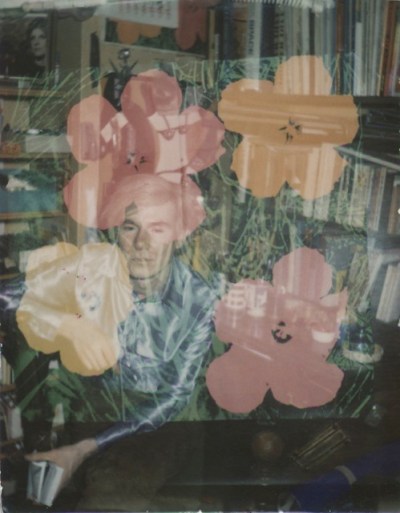 “The key word is record,” Colacello wrote in his introduction. “Brigid’s need to rebel has always been matched by her need to document her rebelliousness. In recording life, she captured our times. By myopically depicting her own transgressions and self-indulgences, she has prophetically reflected the narcissism and exhibitionism, the craving for fame and confusing of fame and infamy that have become staples of American popular culture.”

A selection of these Polaroids, dated ca. 1971–73, and journals and albums of these recordings, as well as more than 40 of her “Tit Prints” (1966–96), made by applying paint to her breasts and then pressing them onto paper, formed the basis of an exhibition, titled “It’s All About Me,” that same year at the now defunct Lower East Side gallery Invisible-Exports.

In a review of the exhibition, Rachel Churner wrote in Artforum, “Both the Polaroids and the body prints were a function of Berlin’s manic impulse to document more and more. As an archival system, recording everything quickly becomes unwieldy. But Berlin wasn’t recording for posterity; she was recording for the present. Capturing it all was a means of validating her presence.”

But despite all the attention her work received in 2015, Berlin resolutely told the Wall Street Journal, “I want to get one thing straight: I am not an artist! I’ve always liked art supplies better than art.” She added, “I never wanted to be famous.” 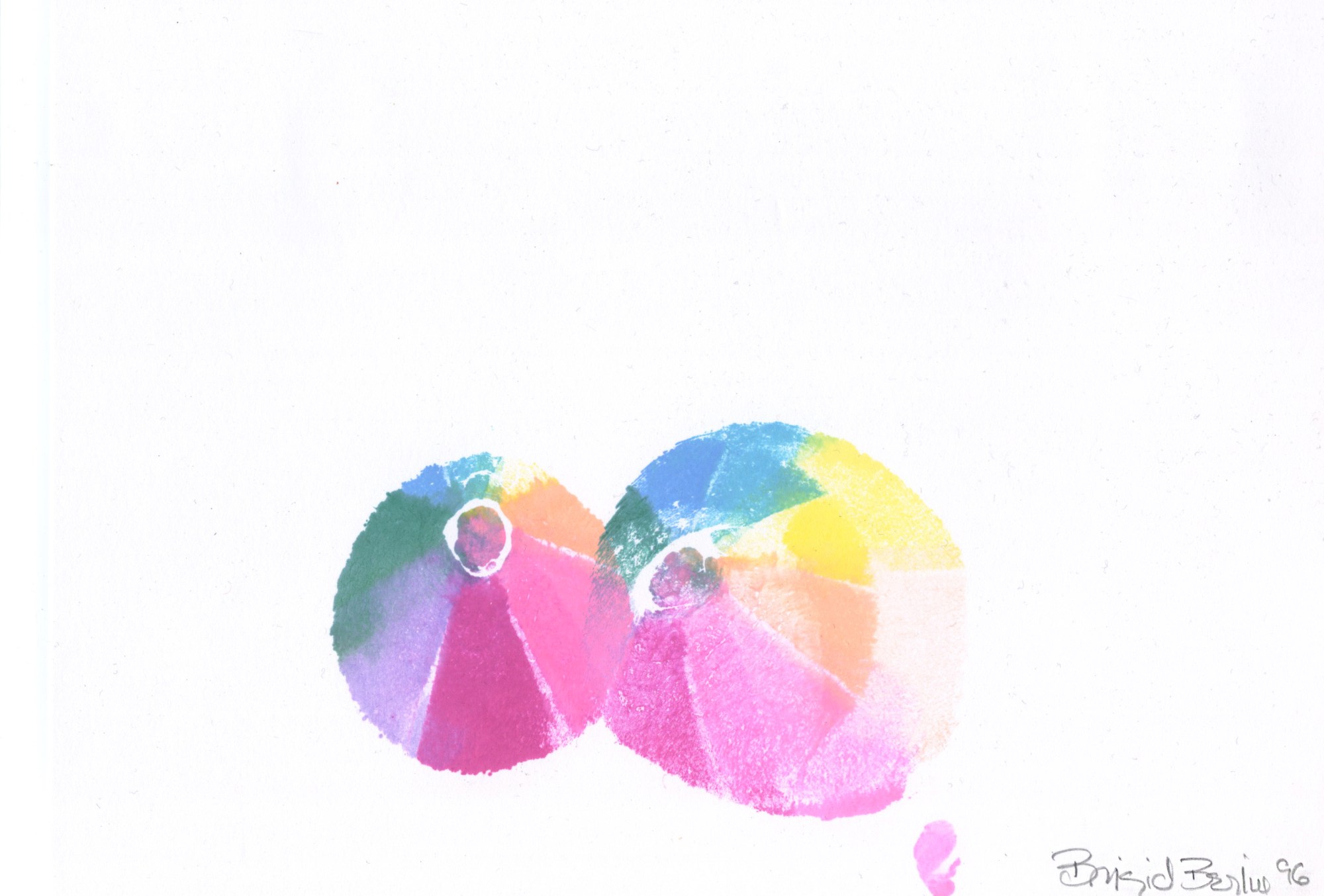 Brigid Berlin was born in 1939 to Muriel “Honey” (Johnson) and Richard E. Berlin, who was the chairman of Hearst Publishing for several decades. Because of her father’s position, her family was at the top of Manhattan high society, a distinction Berlin quickly rejected.

Her childhood years were marked by her mother’s struggle with her daughter’s weight. Muriel paid her daughter for each pound she lost when Brigid was a child and later had doctors prescribe her various amphetamines. But Brigid persisted, and during her Warhol years though she still dieted and her weight at times fluctuated dramatically, she seemingly found empowerment in her body, as she was well-known for being topless, or having a breast exposed, in photographs and films. She once said, according to AnOther magazine, “My mother wanted me to be a slim respectable socialite […] instead I became an overweight troublemaker.” 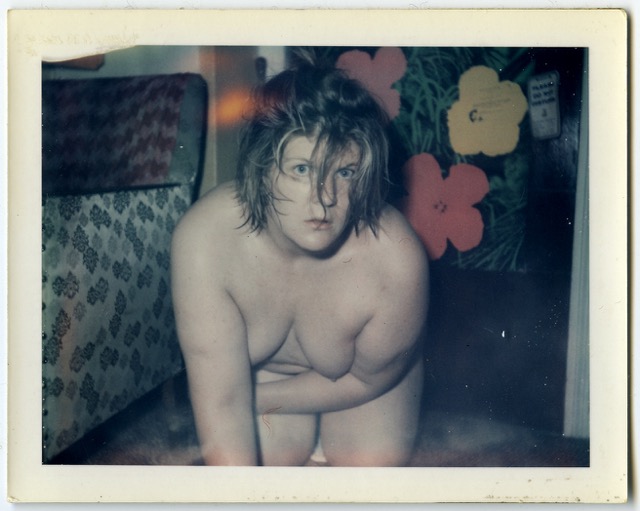 She first shocked her parents by marrying, in 1960, John Parker, an openly gay window dresser. As quickly as she could, Berlin left that life behind and took up residence in Manhattan’s infamous Chelsea Hotel and adopted the last name Polk (a reference to intravenous drug use). Eventually she met Warhol and was quickly ushered into his inner echelon. Her life was the subject of a 2000 documentary by Fremont, titled Pie in the Sky: The Brigid Berlin Story.

“My dear friend Brigid Berlin was a force of nature that could not be ignored,” Fremont wrote in an email to ARTnews. “Brigid was a captivating, humorous monologist, an artist who used her body as art. … I became close friends with Brigid in 1971 the year I started working with Andy Warhol and learned what a brilliant provocateur and conceptual thinker she was. What adventures we had, so many memories that I will never forget.”

John Waters, who cast Berlin in two of his films from the ’90s, captured the essence of Berlin in his foreword to her monograph: “Brigid was always my favorite underground movie star; big, often naked, and ornery as hell. … The Polaroids here show just how wide Brigid’s world was; her access was amazing. She was never a groupie, always an insider.”

While in Lockdown, Musician David Byrne Took Up Drawing to Help Fight Fatigue