Luis Toledo has a knack for building ethereal universes. The Madrid-based artist, who works under the moniker Laprisamata, digitally illustrates otherworldly scenes and composite characters formed from vibrant blocks of color, patterns, and mundane objects, like pineapples and leaves. “I am interested in working on the complexity of human beings and animals, working against the medical anatomy atlases that try to simplify living beings. Nature always develops complex shapes, and I try to imitate that,” he tells Colossal.

Psychadelic in style, the collaged renderings are part of a larger narrative relating to the rites, rituals, and beliefs of the Blue Desert, Toledo’s imagined world. He explains the fictional universe:

Most of these artworks take place in the Blue Desert. The Blue Desert or The Desert of the Blue Men is the place where the Iberians will live, an ancient sea where priests make rituals and sacrifices, and where the three-eyed skull and black felines are venerated. Land of Esperpentos where elms used to grow and where some olive trees, acacias, almond trees, and thyme now survive.

Toledo created many of the pieces shown here during lockdown, while he was confined to his apartment with little access to nature. “I needed the characters in my works to be located in large open spaces where there was nothing to prevent the sky from being seen,” the artist writes.

Eventually, Toledo hopes to compile these illustrations and develop the characters’ narratives in a graphic novel or book, an endeavor you can follow, along with more of his kaleidoscopic works, on Instagram and Behance. 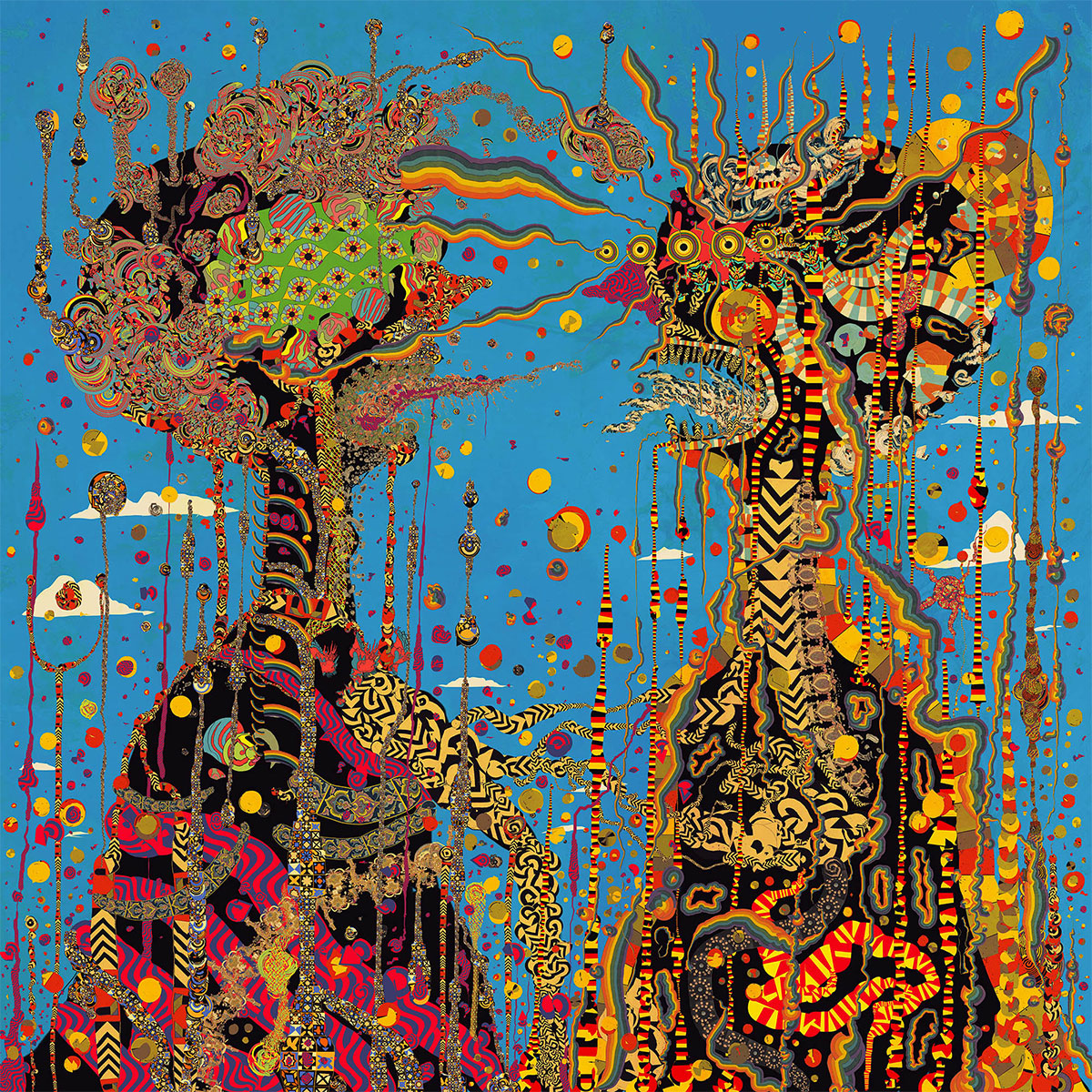 Frank Bowling Knighted by Queen of England: ‘My Identity as a British Artist Has Always Been Crucial’

A Gear System Helps Visualize the Magnitude of One Googol, or 1 Followed by 100 Zeros