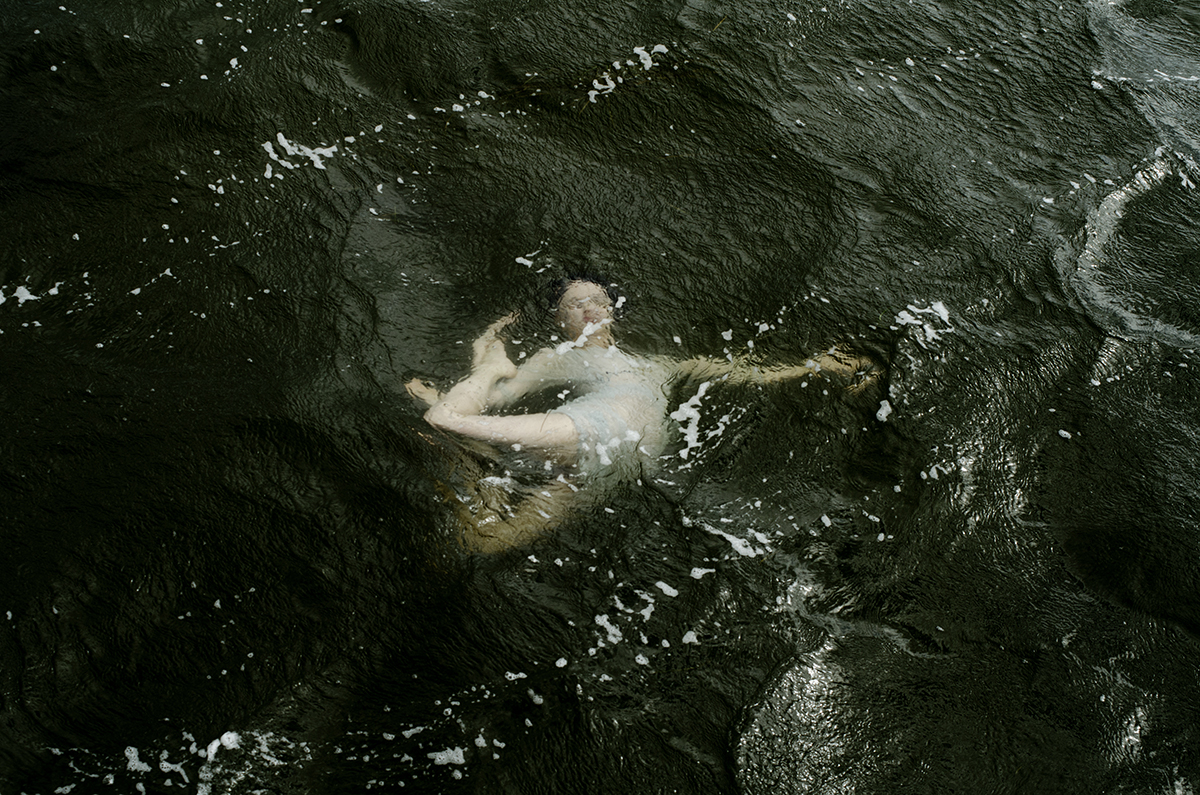 As a child, Elinleticia Högabo had a troubled relationship with water. Despite a deep fascination with its dreamy qualities, she avoided swimming below the surface or in any areas of considerable depth after two traumatic experiences in which she almost drowned. When she was chosen for an exhibition that centered on rusalka—a female creature similar to a mermaid that’s found in Slavic folklore—Högabo tried to capture shots of her submerged subjects from above before realizing she had to plunge in. “But in search (of) better and better pictures, I finally got myself an underwater camera and went down in the silent world. The silent world concept is from the fact that under the water surface, it’s a silent world where you, as fully hearing people, hear as little (as) me,” says the photographer, who was born with a hearing impairment.

Today, Högabo gladly dives into lakes and other bodies with her camera in tow. She captures singular subjects or duos as they breach the water’s surface or descend to the algae-laden floor. Through ripples and small bubbles, the water disguises the models and their exact positions and gestures, which blurs any distinct features and perceptions of depth.

Based in southern Sweden, the photographer tells Colossal that she outlines the details of most photographs in advance, although she generally alters her plans in the moment. “The location, the water, the models, the bugs that might crawl by—all create conditions for the creation,” Högabo says. A multi-disciplinary artist, she styles and provides makeup artistry on-site, as well. 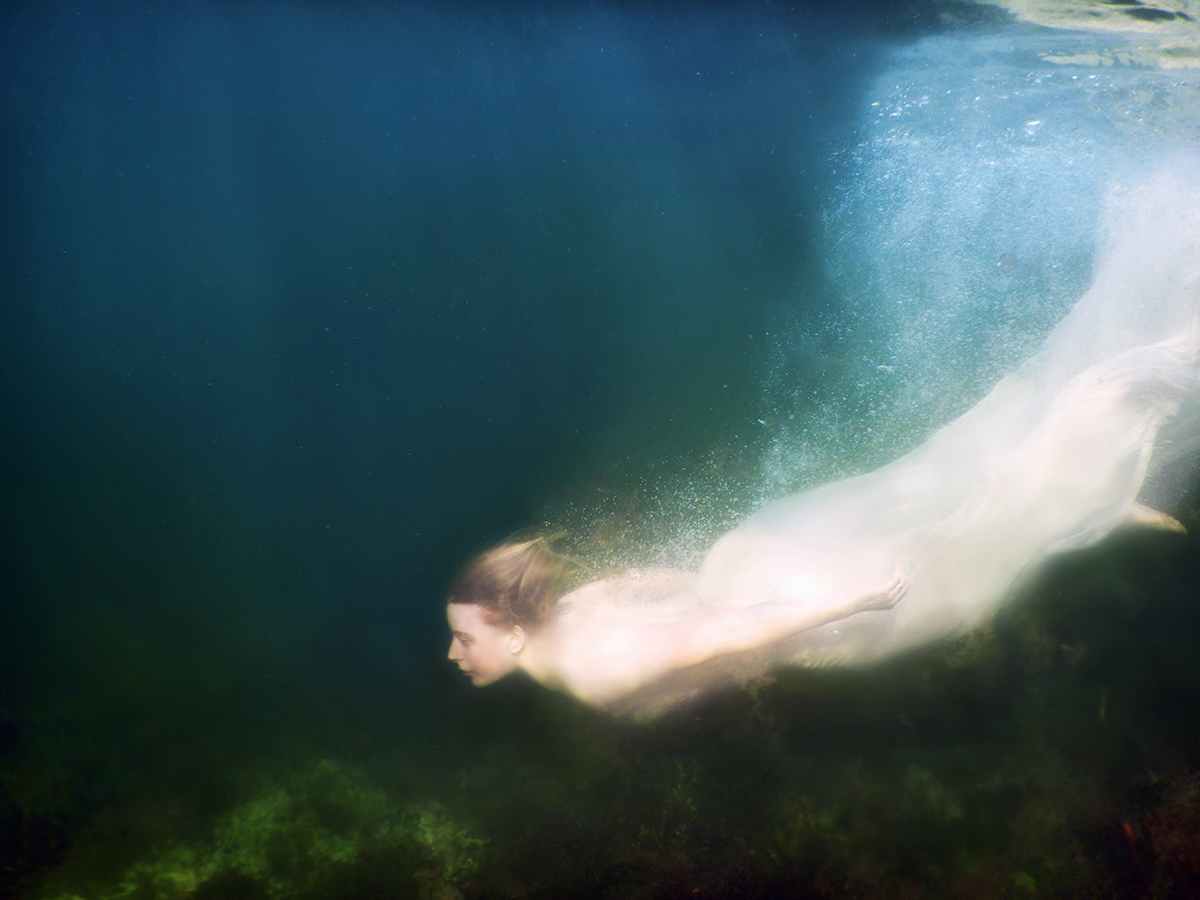 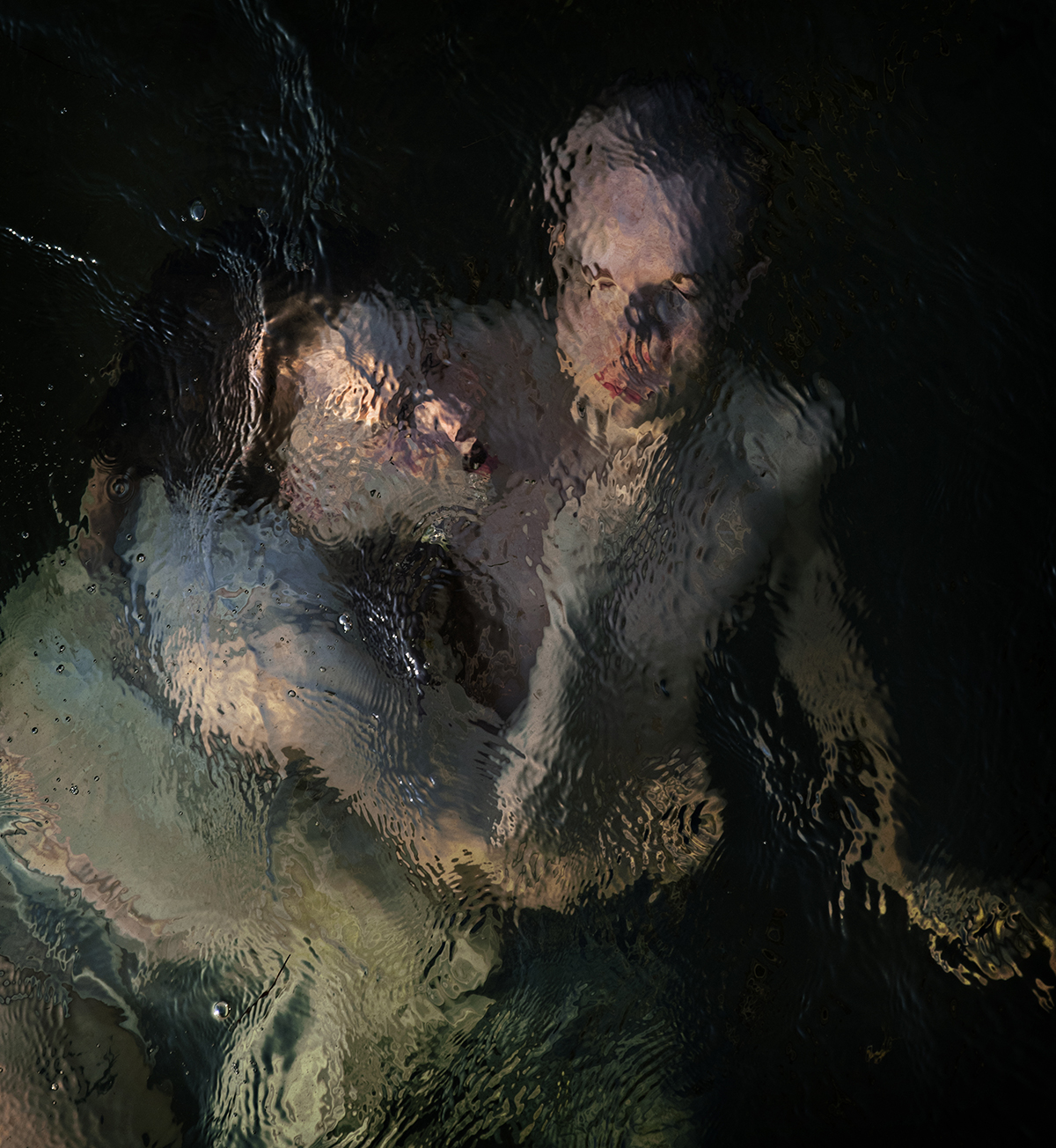 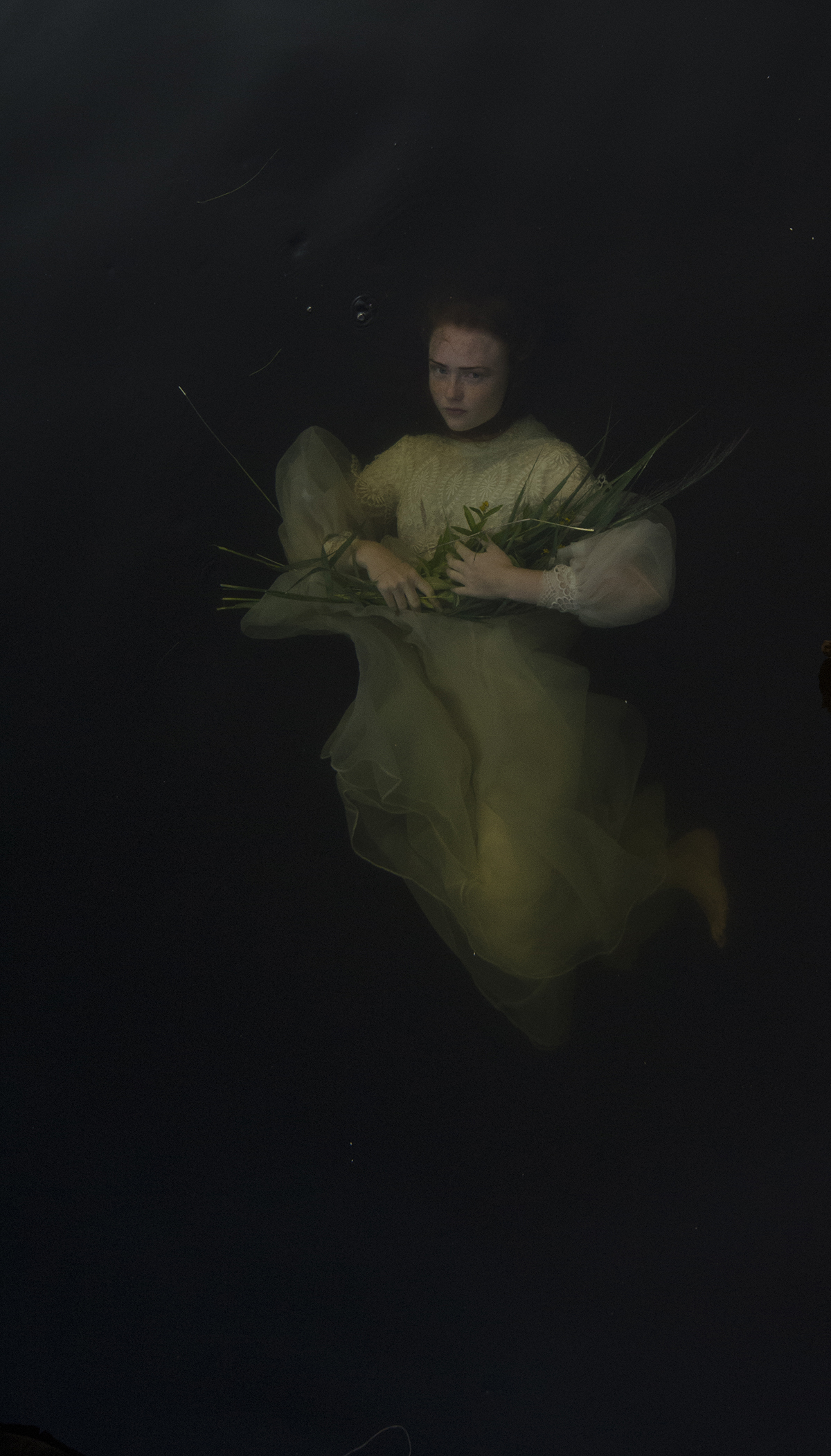 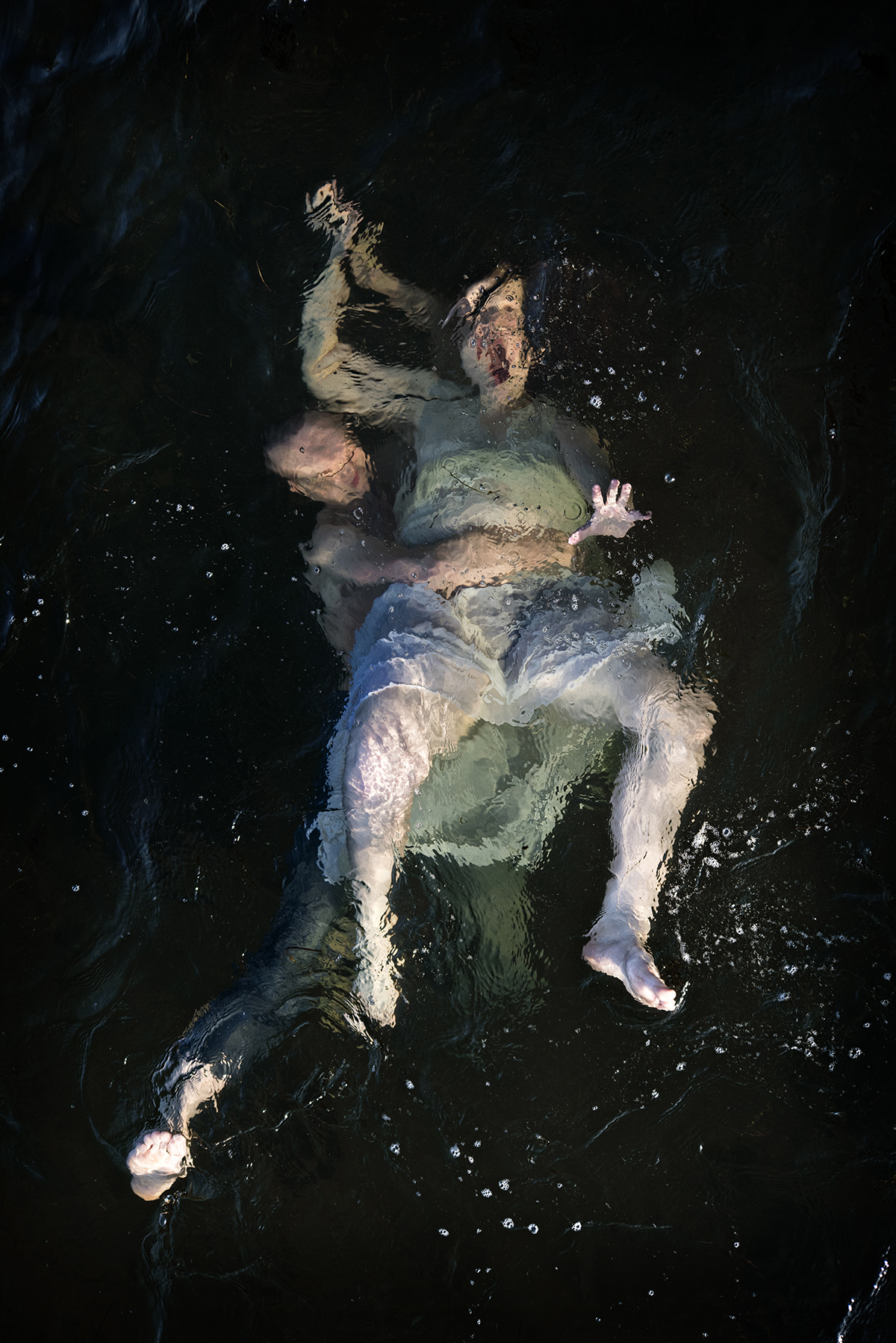