If you purchase an independently reviewed product or service through a link on our website, we may receive an affiliate commission.

During Conceptual art’s height in the early 1970s, critics proclaimed that painting was dead. It wasn’t the first time that painting’s obituary had been prematurely written, and may not even be the last, but for now, such sentiments are exceedingly rare as more artists than ever take up a brush.

Painting’s resilience draws from a rich history that, whatever period or genre is your jam, is best experienced at a museum or gallery. Unfortunately, the pandemic has made visiting either harder to do. Luckily, there’s a next best thing: Diving into a book about painting.

Tomes on the subject are myriad, of course, and come in different flavors, including exhibition catalogs, artist monographs, and critical writings. But they all offer a window into a medium that just won’t quit. Here are seven volumes that would make excellent additions to any painting lover’s bookshelf. Some are becoming hard to find, so grab them while you can.

Starting out as a Depression-era social realist before transitioning into Abstract Expressionism, Philip Guston outstripped his peers as an influence on subsequent generations of painters by committing a late-career apostasy: After moving to Woodstock, New York in 1967, he began mixing gestural abstraction with cartoonish figuration inspired by underground comics. The results, poorly received at the time, came to be seen as groundbreaking. A planned 2020 retrospective of Guston’s work was postponed over worries that his paintings and drawings from the late 1960s featuring hooded Klansmen—meant as an indictment of racism—would be misconstrued in the age of Black Lives Matter. But while the exhibition is delayed, its catalog is available, offering 288 pages of color plates and commentary, including encomiums to the artist by leading contemporary painters. 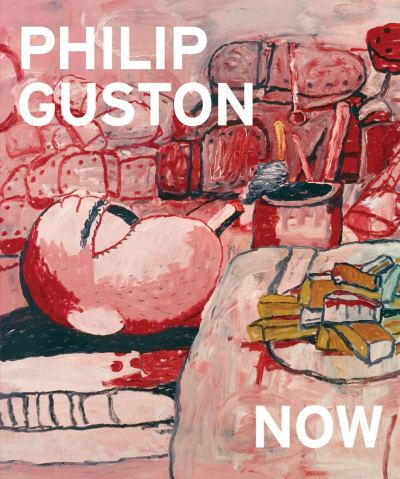 2. Notes from the Woodshed by Jack Whitten, edited by Katy Siegel

Until very recently, African-American artists have been given token exposure at best and at worst ignored altogether by the white art world. Yet they remained steadfast in their art despite the odds against them. One such figure was the abstract painter Jack Whitten, who created textured compositions through unconventional methods such as chiseling away at the painted surface and building it up with tesserae of hardened acrylic color. Refusing to be pigeonholed, he was also a sculptor and a writer, whose observations and essays have been collected in this volume. An inveterate journal-keeper, Whitten documented his thought process in a studio log filled with lists (some of which are reproduced in facsimile) that lay out the tenets of his practice. They reveal an uncompromising figure who is only now receiving his due. 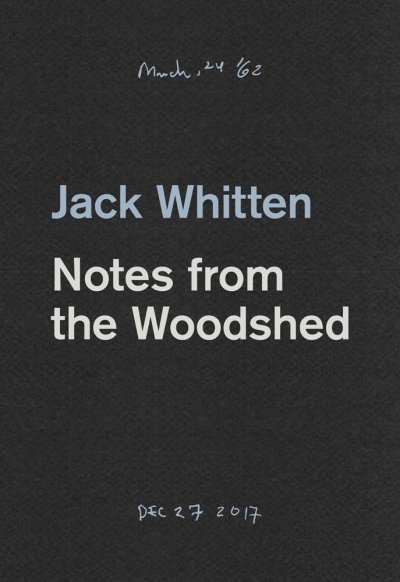 3. The Painting of Modern Life by T.J. Clark

T.J. Clark’s landmark book on French painter Edouard Manet and his followers places their work within the social and historical context of Paris’s mid-19th-century redevelopment, undertaken at Emperor Napoleon’s III direction by his head of public works, Baron Georges-Eugène Haussmann. Over the course of 17 years, the ancient French capital became a modern city populated by a new consumer class—and the primary subject of works of a new cohort of artists. Focusing on three paintings by Manet and one by Georges Seurat, Clark poses a chicken-and-egg conundrum: Did the Impressionists invent modernity or did modernity invent the Impressionists? 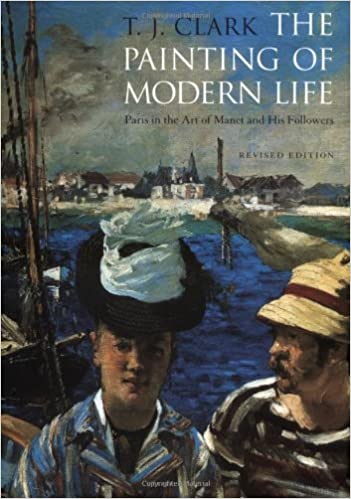 This 2016 monograph on Kerry James Marshall accompanied a traveling retrospective of his work, and like that sweeping show, it gives shape to Marshall’s multifaceted oeuvre. With reproductions of 100 pieces and essays by noted critics and curators, as well as the artist himself, the book elucidates how Marshall picks apart the conventions of modernist and Old Master paintings to create new modes of representing black lives. 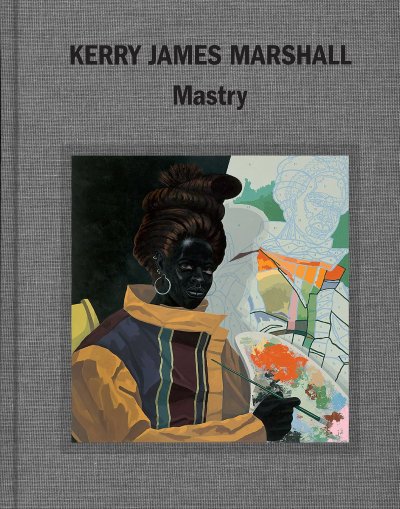 5. The Forever Now by Laura Hoptman

This catalog for the 2014 MoMA exhibition takes the measure of contemporary painting during the second decade of the 21st century, a period when the medium arguably became a dominant mode of expression. But while the development of painting during the previous century followed a narrative progression of successive styles (Cubism into Surrealism, Surrealism into Abstract Expressionism, Abstract Expressionism into Pop Art and Minimalism, and so on), no such framework currently exists, as exhibition co-curator Laura Hoptman readily concedes. Turning to science fiction author William Gibson for context, she borrows his term “atemporality,” which describes “a new and strange state of the world in which, courtesy of the Internet, all eras seem to exist at once.” Atemporal painting, according to Hoptman, “reanimat[es]…historical styles [by] sampling motifs from across the timeline of 20th-century art.” Whether you agree with her thought-provoking thesis or not, her arguments are enlivened by the work by the 17 artists in the show, making the book a must-have for completists.

If you think of Abstract Expressionism as an exclusively white boys club characterized by macho swagger, hard drinking, and fistfights at the Cedar Tavern, this book should set you straight. In it, author Mary Gabriel uses a feminist lens to delve into the careers of five women painters—Lee Krasner, Elaine de Kooning, Grace Hartigan, Joan Mitchell, and Helen Frankenthaler—who were very much a part of the scene. Two of them, Krasner and de Kooning, were married to male artists whose work overshadowed their own. Nevertheless, their importance, and indeed, the importance of all of the women here, to the New York School has become all the more evident with time. Gabriel’s story offers a much needed counterweight to the usual mythos surrounding postwar American art. 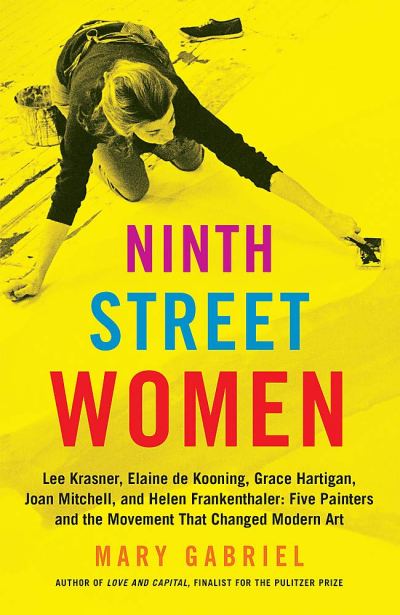 7. We Flew Over the Bridge by Faith Ringgold

Besides the racially- and politically-charged paintings and story quilts for which she is best known, Faith Ringgold, one of the country’s preeminent African American artists, is also an award-winning author of children’s books. This inspirational memoir is her first written for an adult readership. Beginning with her birth in 1930s Harlem, Ringgold chronicles her life as a woman of color battling sexism and racism, and how she relied on the emotional bonds of family, friends and community involvement to confront those obstacles and triumph over them. 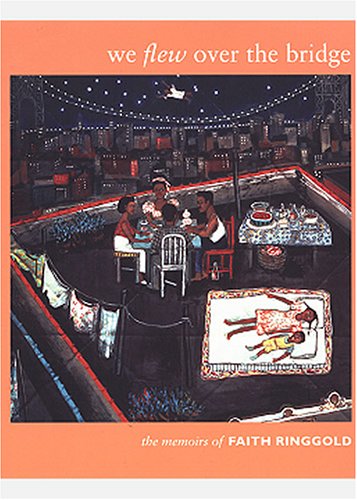 The Best Sock Yarns for Knitting