The saying goes that a person suspected of committing a crime will have their day in court. That day never came for Ann Freedman, the art dealer at the center of a forgery scandal that rocked the art world and brought down New York’s Knoedler & Co., the country’s oldest art gallery. That scandal would result in numerous lawsuits, with one making it to trial. But on the day Freedman was to take the stand, the lawsuit was settled for an undisclosed sum.

Though she never appeared in court, Freedman’s words about the controversy loom large in Made You Look: A True Story About Fake Art, a new documentary from filmmaker Barry Avrich that gives a detailed accounting of the forgery scandal conducted through the now-defunct New York gallery. As the gallery’s president, Freedman managed to sell dozens of paintings, allegedly by the 20th century’s most important artists, for millions of dollars. “No one wants to be fooled,” she says in Avrich’s film. “It’s embarrassing. Worse than that is that they don’t want to own up to admitting that they were fooled.”

But fooled her clients were, and Avrich’s documentary charts out how the scandal went down. If it occasionally has the tone of a tabloid article—“Names have not been changed to protect the innocent,” an opening title card reads, followed by a line that says, “as some are not that innocent”—the documentary goes on to offer a just-the-facts retelling of the decades-long controversy, which can border on being dull at times and offers few new revelations that one might hope for in a documentary like this.

Avrich’s greatest feat was getting Freedman to talk candidly about the faked works, which were sold to collectors as bona fide Abstract Expressionist masterpieces. But he has also fleshed out her interview with some colorful ones from side characters. There’s José Carlos Bergantiños Diaz, the ex-boyfriend of a key player in the Knoedler forgeries, who after his interview tries to sell Avrich an object he claims is Bob Dylan’s harmonica. And there’s M. H. Miller, a former ARTnews editor who chronicled the trial for this publication. He tells Avrich, speaking of Freedman, “Either she was complicit in it, or she was one of the stupidest people to have ever worked at an art gallery.” 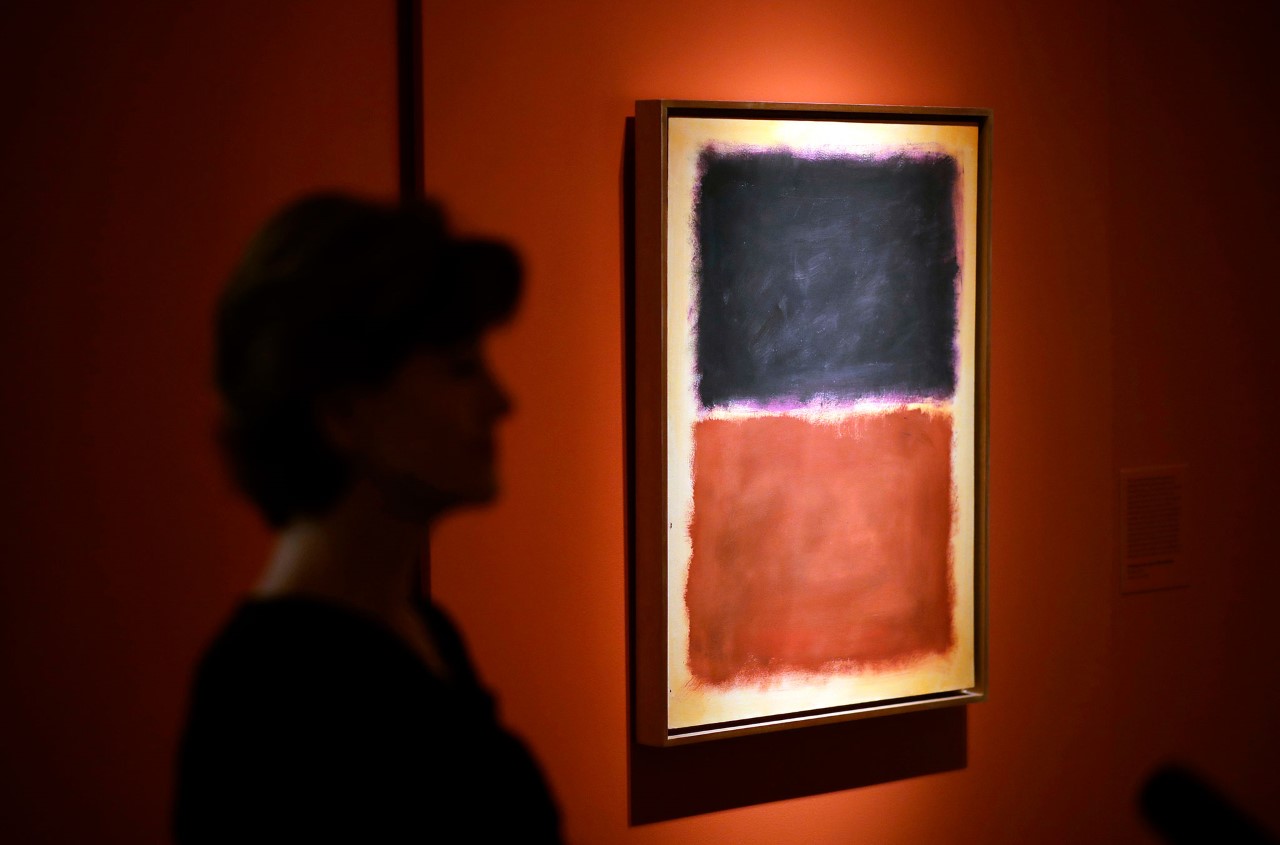 The film starts in the 1990s, when Freedman meets a woman that no one in the art world had ever heard of before named Glafira Rosales, who claims to have a trove of previously unknown paintings by the greats of postwar contemporary art, including Jackson Pollock, Mark Rothko, Franz Kline, Robert Motherwell, Richard Diebenkorn, and more. Avrich’s interviewees claim there were numerous red flags that Freedman should have spotted—Rosales’s story of how and from whom her secretive client, Mr. X, came to acquire the works seemed suspicious, and there was no documentation of the work’s provenance. Freedman claims otherwise: “It was credible, to me. I believed what I was told. There was mystery, but there’s often mystery in provenance. I hoped to solve that mystery as time went on.”

Knoedler’s cachet helped Freedman sell the paintings. Its storied 165-year history caused her clients not to question whether her business was sound. But, once the paintings were revealed as fakes, the allegations against Freedman and Knoedler poured out. Jack Flam, an art historian and the director of Motherwell’s Dedalus Foundation, brought evidence to the FBI that Freedman had ignored scientific and technical evidence saying materials in one work weren’t invented until several years after Pollock’s death. Sharon Flescher, a specialist at the International Foundation for Art Research (IFAR), created a report for Knoedler that stopped just short of calling the works fake. Collectors Domenico and Eleanore de Sole bought a fake Rothko from Freedman and ultimately brought the suit.

The de Soles lost a huge sum of money in their purchase, and Freedman profited off it. Avrich’s film plays the De Soles as being thirsty for revenge, with Eleanore gleefully recounting having cried at the trial. “I think I made my case loud and clear, so I’d done my duty, and I exposed the fraud,” Domenico says in the film. “And I think at that point it made sense for us to settle.”

Avrich gives Freedman, who believed in the painting’s authenticity until Rosales finally testified that they were fake, the space to defend herself. She plays the victim, and Avrich’s other interviewees take her to task for it—at time rolling their eyes to what Freedman has just said. He brings on Maria Konnikova, the author of several pop psychology books including The Confidence Game, who says of Freedman’s line of thinking, “It’s a psychological process that’s born out of cognitive dissonance, which means that your perception of the world and the evidence are no longer matching.”

Who is truly to blame for the Knoedler scandal? Made You Look offers no answers—which is exactly its point. Its crux is that no one involved wants to admit to being duped or fooled. At one point, art critic Carter Ratcliff suggests an interesting bit of irony in all this: “Nobody has acknowledged that they made an error, aside from Ann.”

Essentially Invisible: Black Labor After the Siege on Capitol Hill