See more images below or on display from February 20 until March 28.

For some time now, we’ve known how much the Jullien brothers have in common: a quirky passion for science-fiction, haemoglobin and aliens… a shared universe that allows them to create in unison a multifaceted range of pro- jects.
From their early collaborations such as ‘Adventures in Front of the TV Set’, Niwouinw- ouin, and The Coward’s vi- sual and musical explorations, to some more recent shows including ’Le Week-End’ (their first joint exhibition at Slika Gallery in February 2018) this singular voice hasn’t ceased to spread and grow.
But for their second show at Slika Gallery, the process is somehow quite different: the Jullien brothers have continued to use their work in dialogue, producing an entirely new conversation from which now emerge two distinct voices: a new way for them to refine and expand their own respective practices.
What we witness here is the birth of a new aesthetic language demonstrating how the two artists have found some autonomy from each other. They no longer create together, but alongside each other.
From an identical starting point (a souvenir, an anecdote, a banal objet, a place) they for- mulate -each in their individual way- unconventional painted, sculpted or musical forms, echoing each other in a both stylistic and semantic ping-pong game.
The exhibition is named after a family house – Les Sources – which overflows with ob- jects and inspiration: from Oncle Pierre’s antiques to Aprère’s pear trees and Mamette’s porcelain and Vuillard-like tapestry. Some of the artworks shown here take direct in- spiration from these pieces, at times quite literally, at other times more elliptically, but always with a deep sense of poetry that continues to characterize the work of the art- ists. Through their unique ways of invention, the Jullien brothers reveal their affinities and likenesses (fraternal, fami- lial and familiar), of what they share and what they like together, but always in their own way.
Correspondences start to emerge from one artwork to another, connecting the past to the present, the personal to the universal, individual stories to History. One feels moved in the presence of these objects, images and sounds – willfully ingenuous and charmingly naïve – and touched by their evocative power, which invites us to lose ourselves through contemplation.
It is with an obvious pleasure that Jean and Nicolas Jullien invite us into their world; to share a piece of their unique and moving conversation. 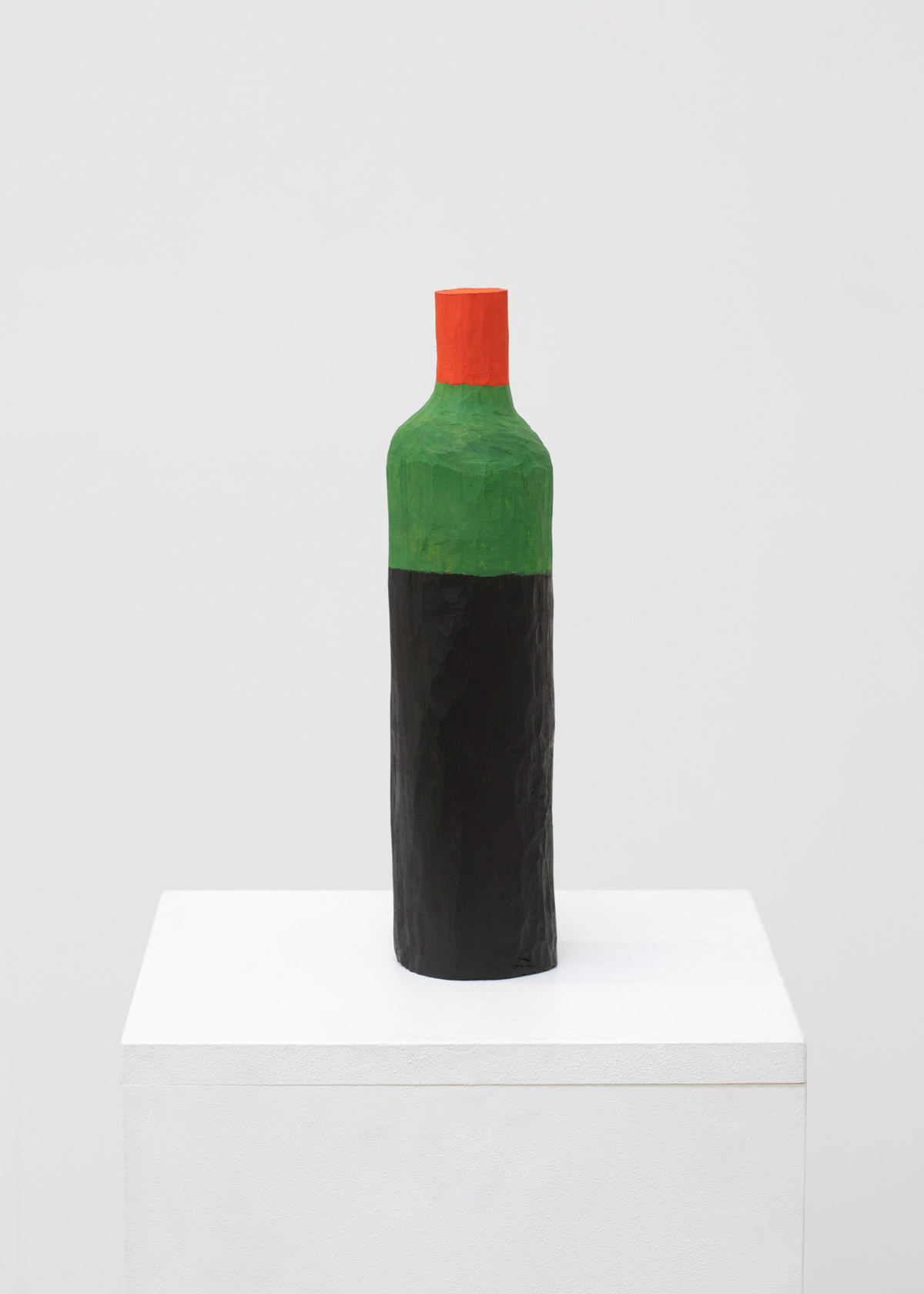 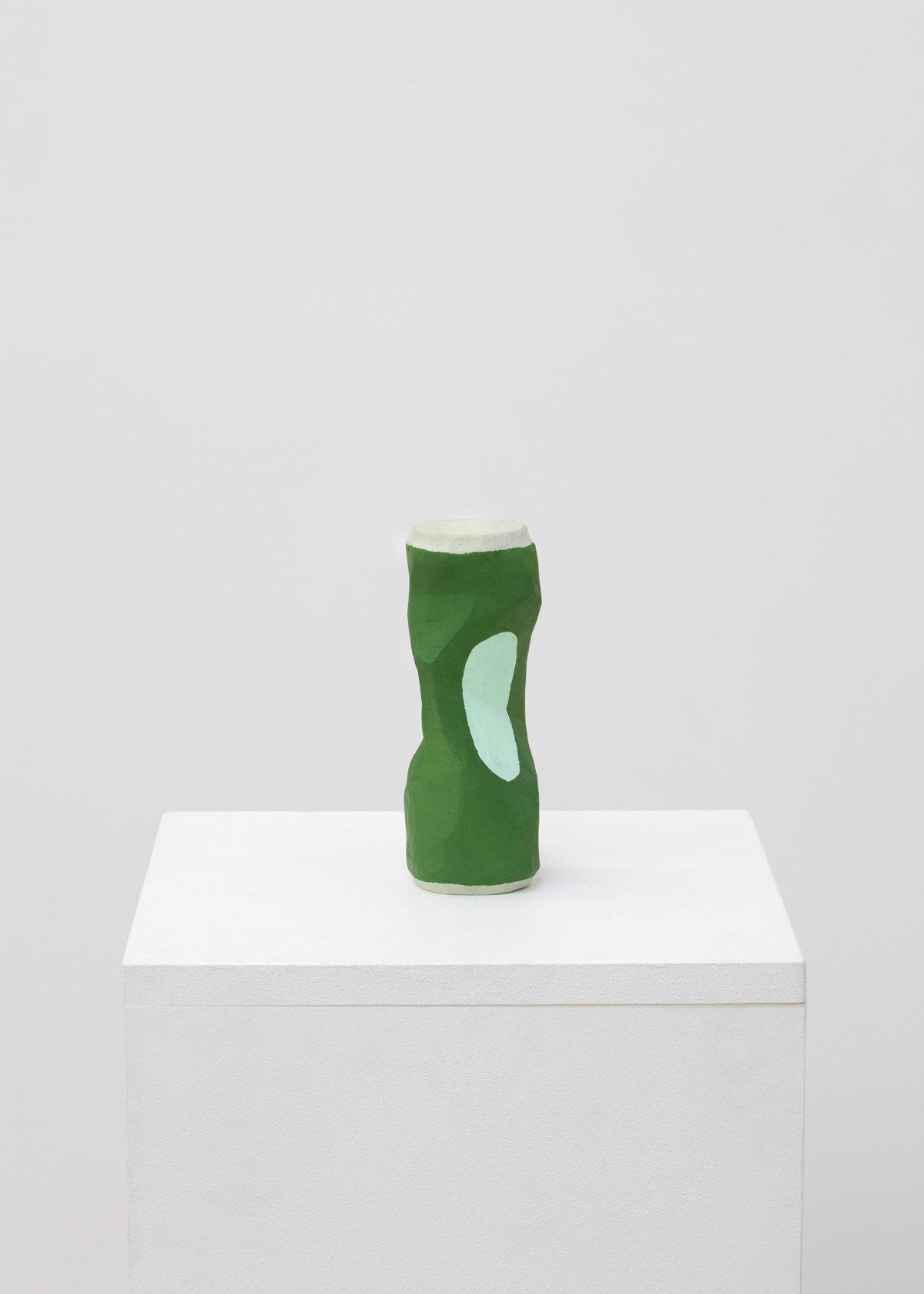 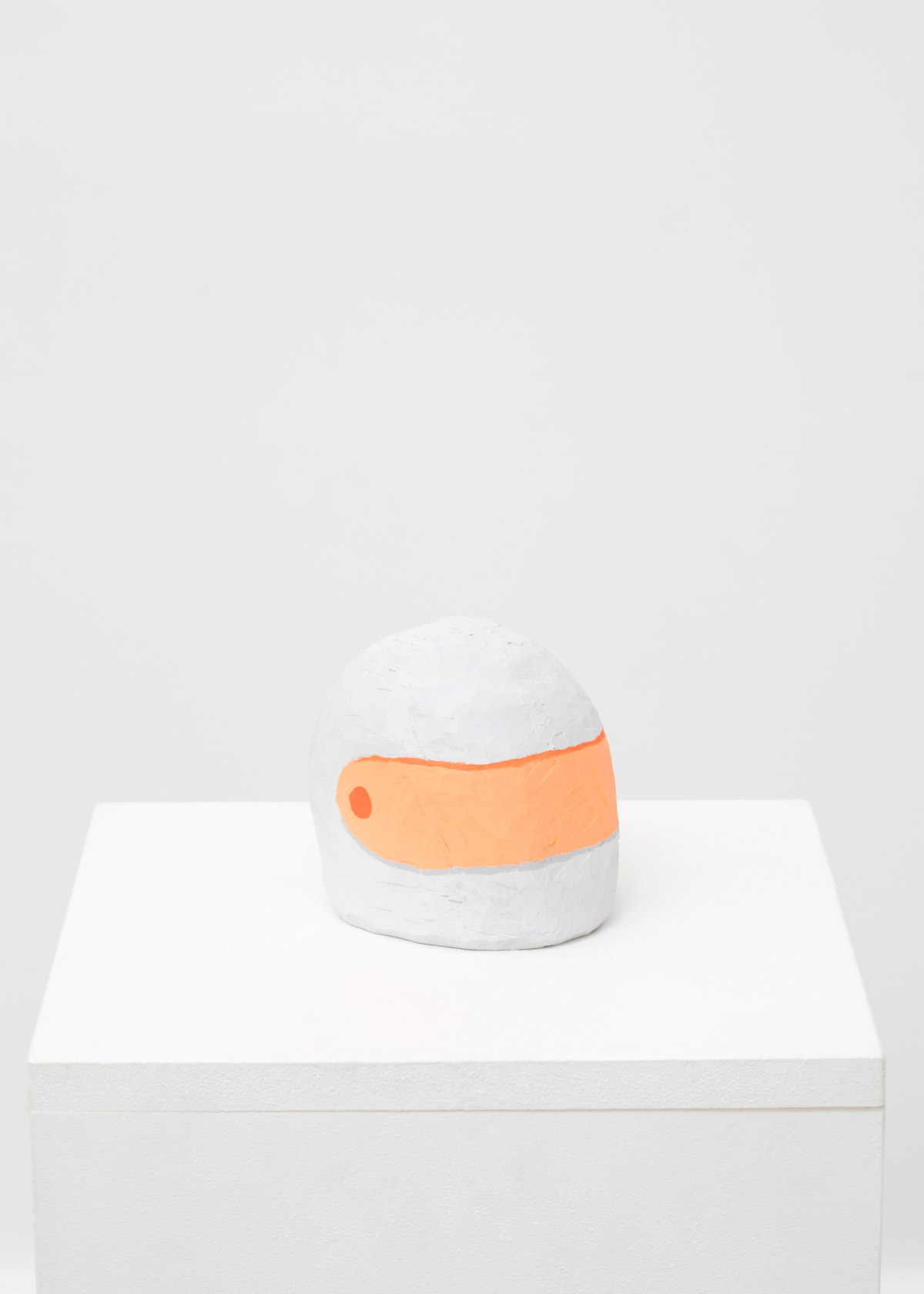 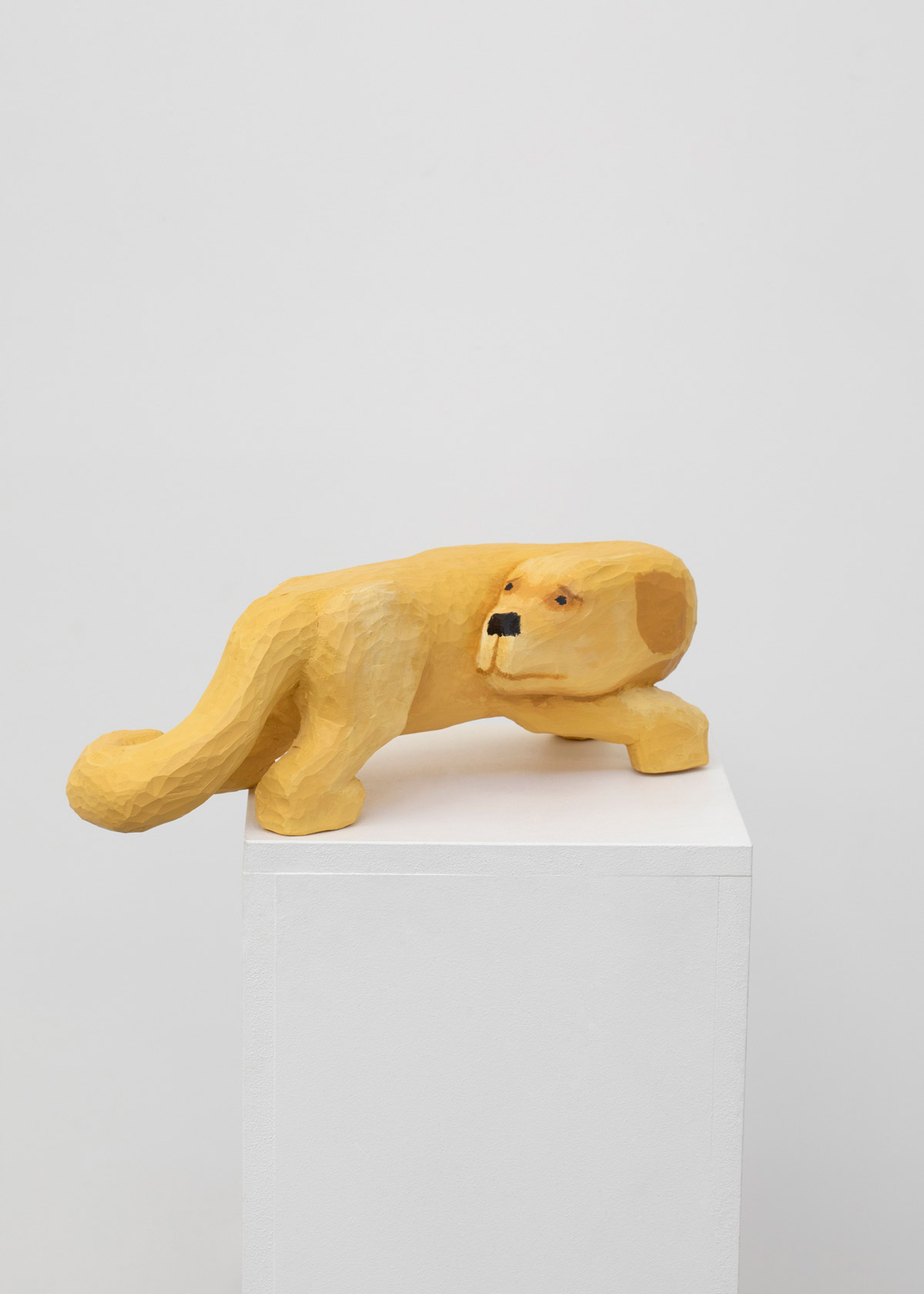 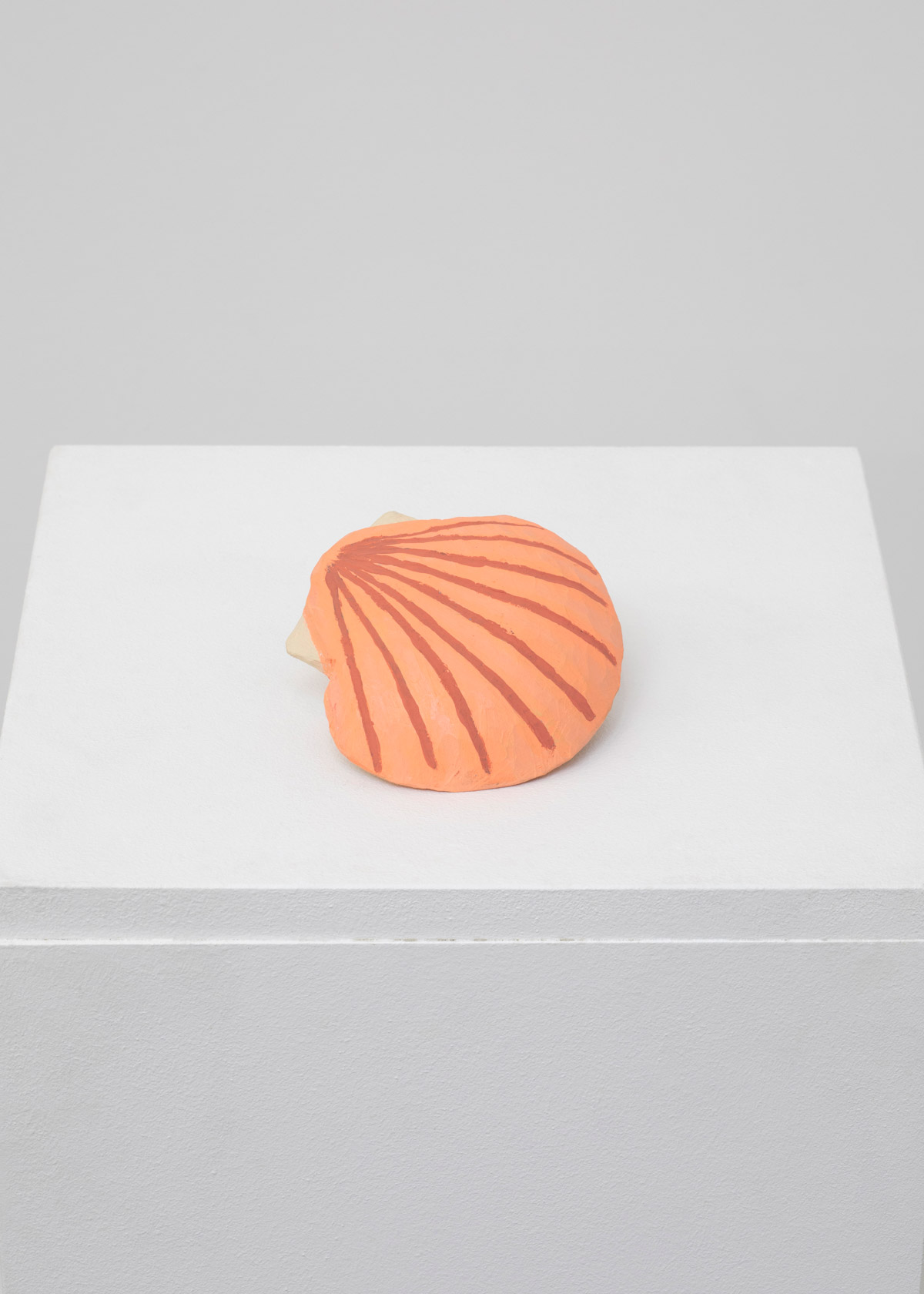 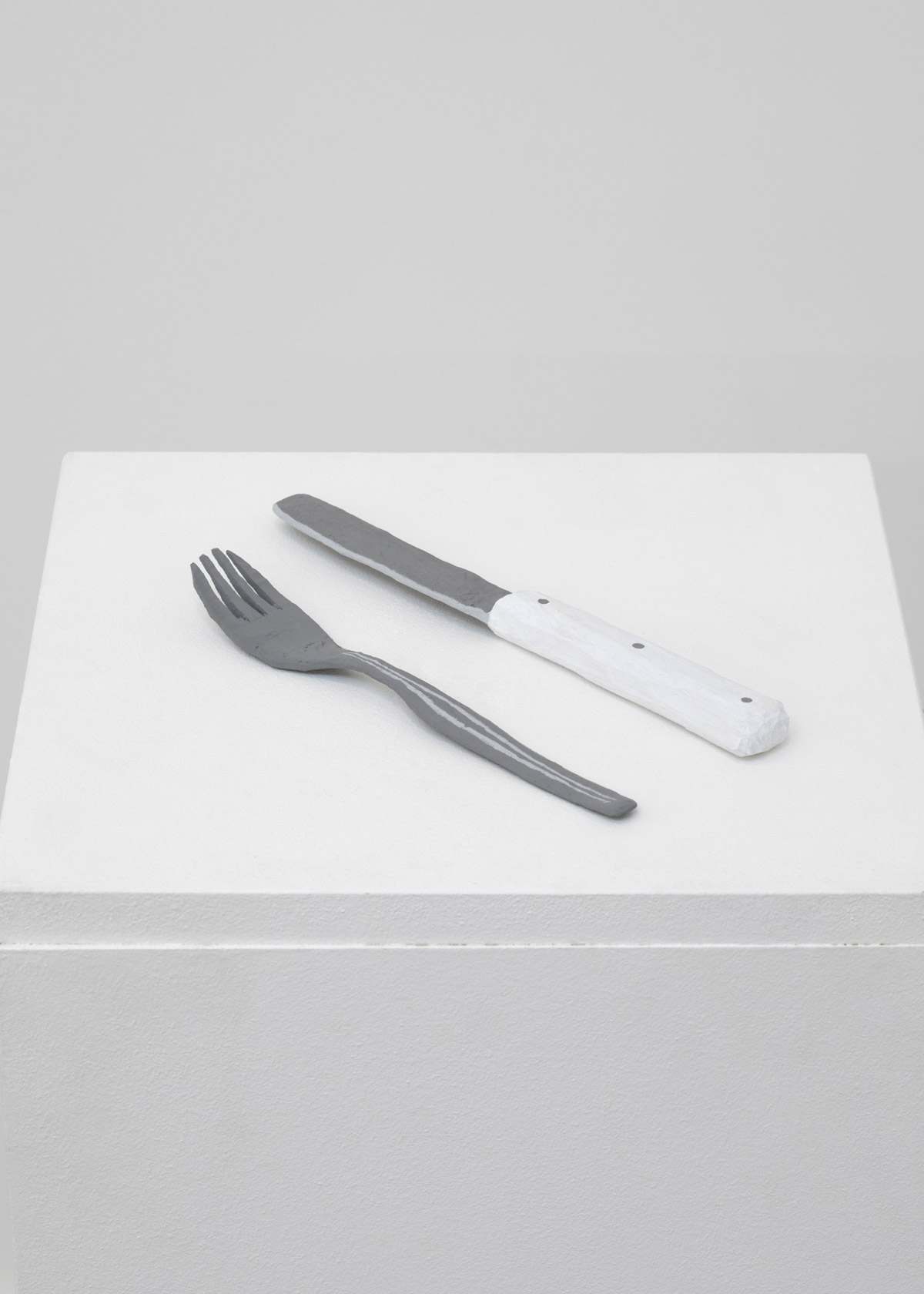 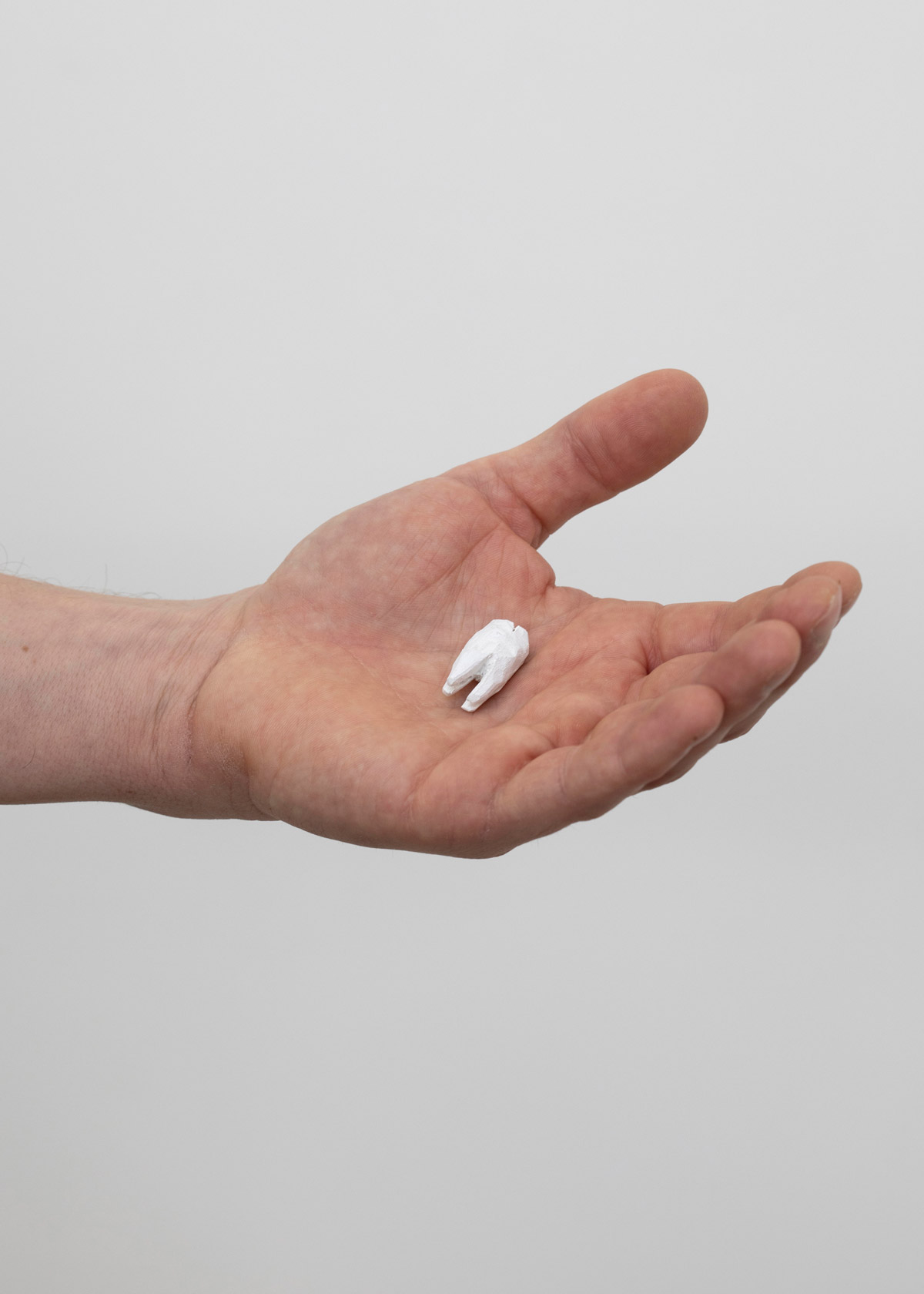 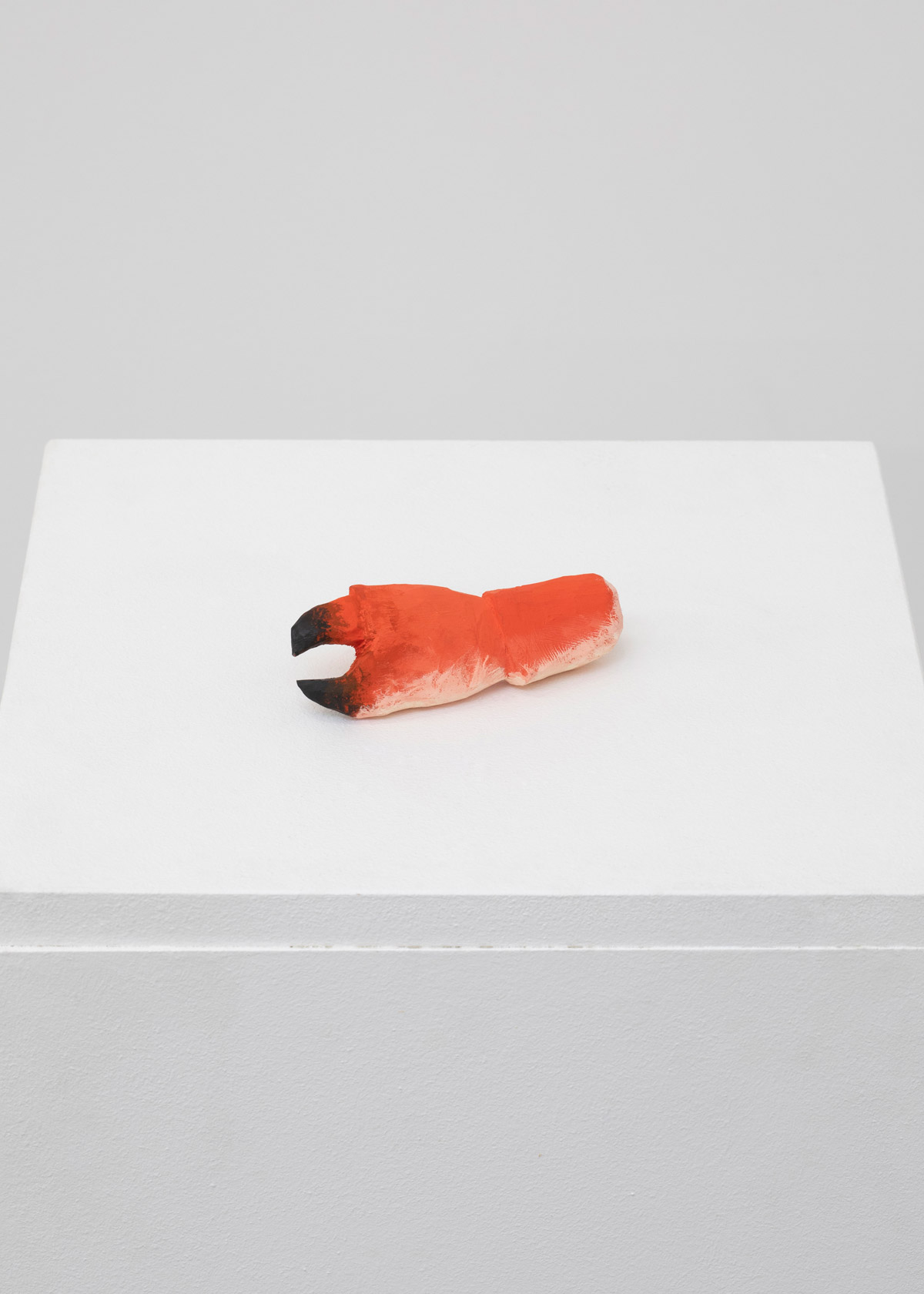 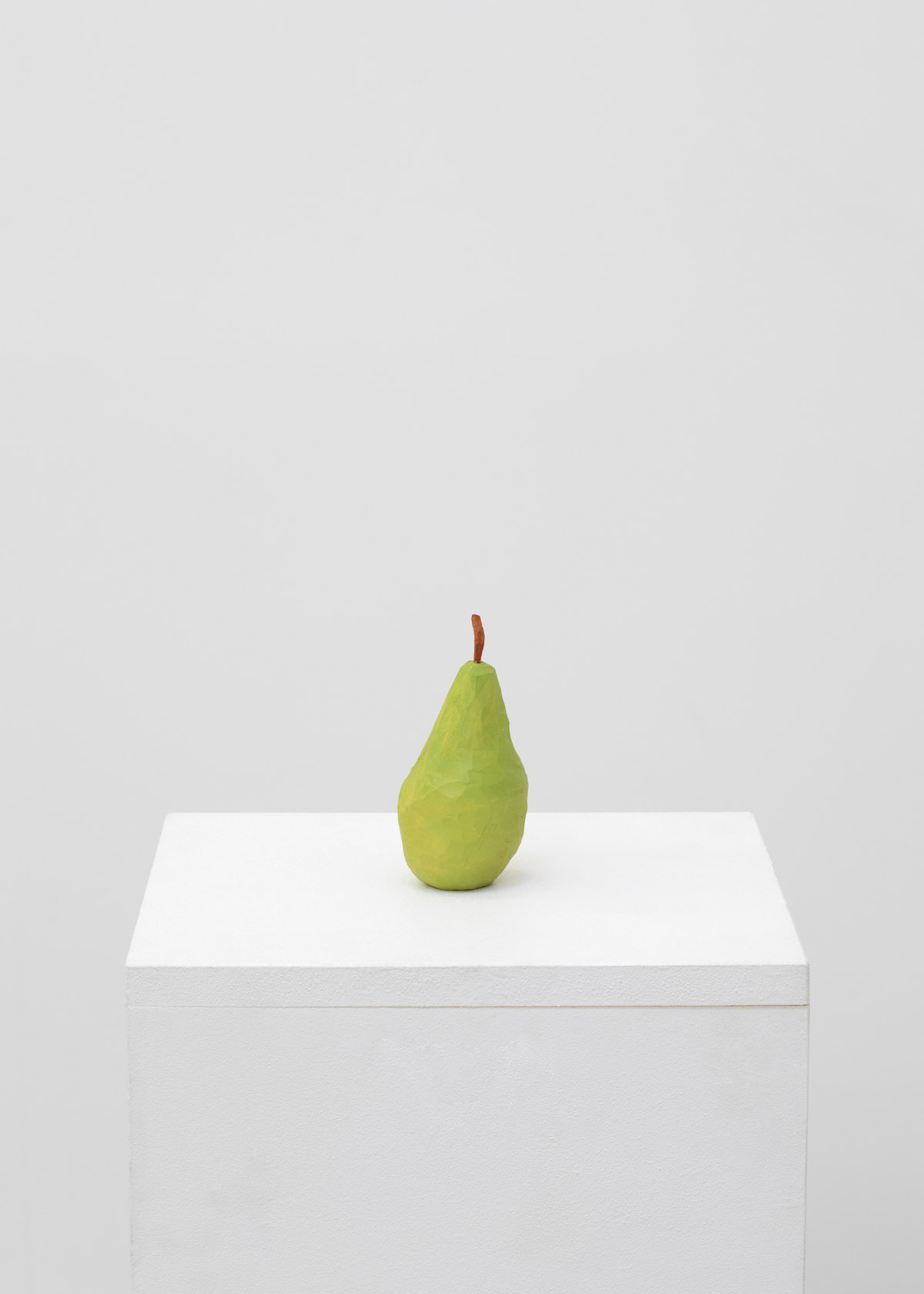 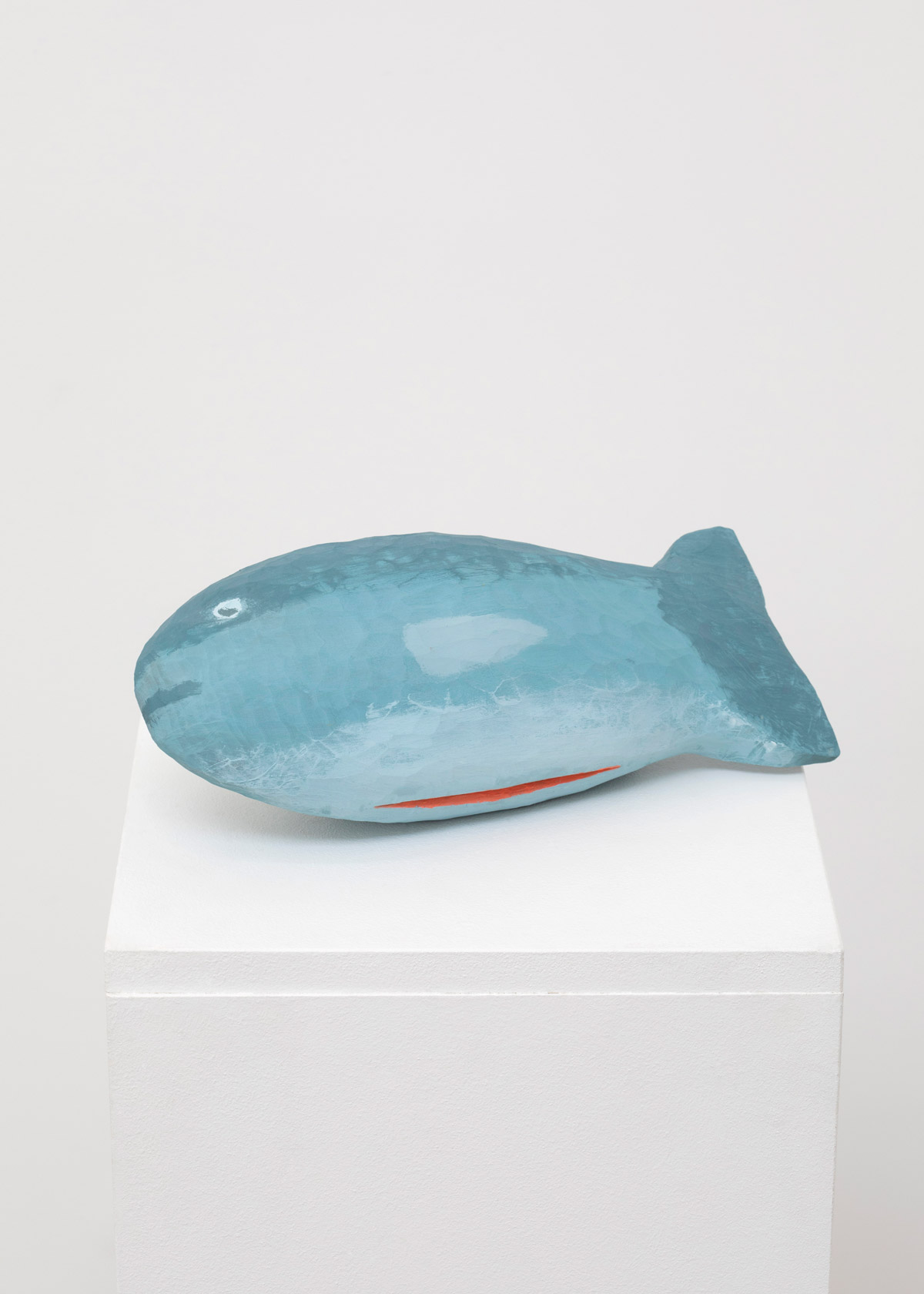 Unstick Yourself From the Wall With These Cordless Glue Guns