“Florida, like a piece of embroidery, has two sides to it—one side all tag-rag and thrums, without order or position; and the other side showing flowers and arabesques and brilliant coloring.” Harriet Beecher Stowe, Abolitionist, Author, 1896 “The general wildness, the eternal labyrinths of waters and marshes, interlocked and apparently never ending; the whole surrounded by interminable swamps…Here I am then in the Floridas, thought I.” John James Audubon, Ornithologist, 1831 “I just love it. I just love the way it looks. The way it feels. It’s such a strange place that seems to exist completely on its own. I just kind of, I can’t put my finger on it. It’s the characters and how it’s just such an extreme place.” Harmony Korine, Artist, Film Director, 2019“Miami seemed not a city at all but a tale, a romance of the tropics, a kind of waking dream in which any possibility could and would be accommodated.” Joan Didion, Author, 1987 “This is the most fantastic place that I have been yet in America.” Tennessee Williams, Playwright, 1941 “The Everglades were like a set of scales on which the forces of the seasons, of the sun and the rains, the winds, the hurricanes, and the dewfall, were balanced so that the life of the vast grass and all its encompassed and neighbor forms were kept secure.” Marjory Stoneman Douglas, Environmentalist, 1947 “I’ve found peace in Florida.” Jack Keroauc, Poet, 1957 “In the southeast, in our youth I saw streetlights and taillights and lighters light spoons and guns alight but there was no moonlight. When my mother lit the stove pilot with a match, when we let Mr. Joseph The Wino live in our back shed I sat on the stairs and spoke to him. That little light that made it through the doorway from the kitchen lit his face as he told me stories about when he used to sleep with no cover from the moon. Talking to him I learned that the moon had no light of its own, that all its light came from the sun. Before I left the house to walk to the gas station I wrapped my head with a silky rag to set my waves. On the walk I imagined one day they would shine like the sea under moonlight. I knocked on your door on the way back and you answered it without a shirt, and turned your back on me and I shoved you for leaving me hanging but we were too familiar for greetings, we were too familiar for so many words and I slept over. On a late Saturday morning when the languor fell away we ran out into sunlight, it beamed on the targets on our brown backs. Midway through a game I wanted to see you from the sideline so I took a seat and followed the lines your body made under flood lights. In my car, the gauges and incandescent bulbs turned us different shades of blue. When we arrived we paid to stare off into silver screens and they wouldn’t shine any light on our situation. And for so long it was like we didn’t exist.” Frank Ocean, Musician, 2019 “The place is a paradise.” Wallace Stevens, Poet, 1922 “I am happy here, happier than I have been for years. The air is sweet, yes, literally sweet. I am renewed like the eagle. The clang and clamor of New York drops away like a last year’s dream.” Zora Neale Hurston, Author, 1932 “Monotonous, they call this land of mine / Who do not know its sameness is a song, Who have not sensed the fact that its design / Is but a sweeping curve the tides prolong. They say that it is lush and overgrown, In need of winter with its wand of death; But they have never walked in groves alone / Where petalled snow came down with every breath, And they have never seen the startled flame / Of great flamingoes rushing toward the sun, Or traced along the quiet path they came / White egrets homing when the day is done.” Vivian Yeiser Laramore, Poet Laureate, 1931-1975 “As I call upon my memories of a Floridian adolescence, I relive that invigorating sensation of driving down the freeway, when the weather is unsure of itself. One minute I’m driving past Flamingo Road through blinding rays of our state’s signature sun; the next I am ambushed by a torrential downpour– only to rediscover that familiar Florida sunshine waiting for me on the other side, just one mile away. I spent my most formative years in a paradise of contradiction, an endlessly flat and vividly green landscape of flamboyancy. My upbringing was nurtured by a hormonal climate that understood the fluctuations of my adolescent spirit. Florida is as blissfully confused as I once was.” Camila Mendes, Actress, 2020 “Is there anything more Florida than a flamingo?” Nancy Klingener, Writer, Radio Host, 2018

“For a photographer, being in Florida was like being sent to heaven before you die.” Arnold Newman, Photographer, 1987 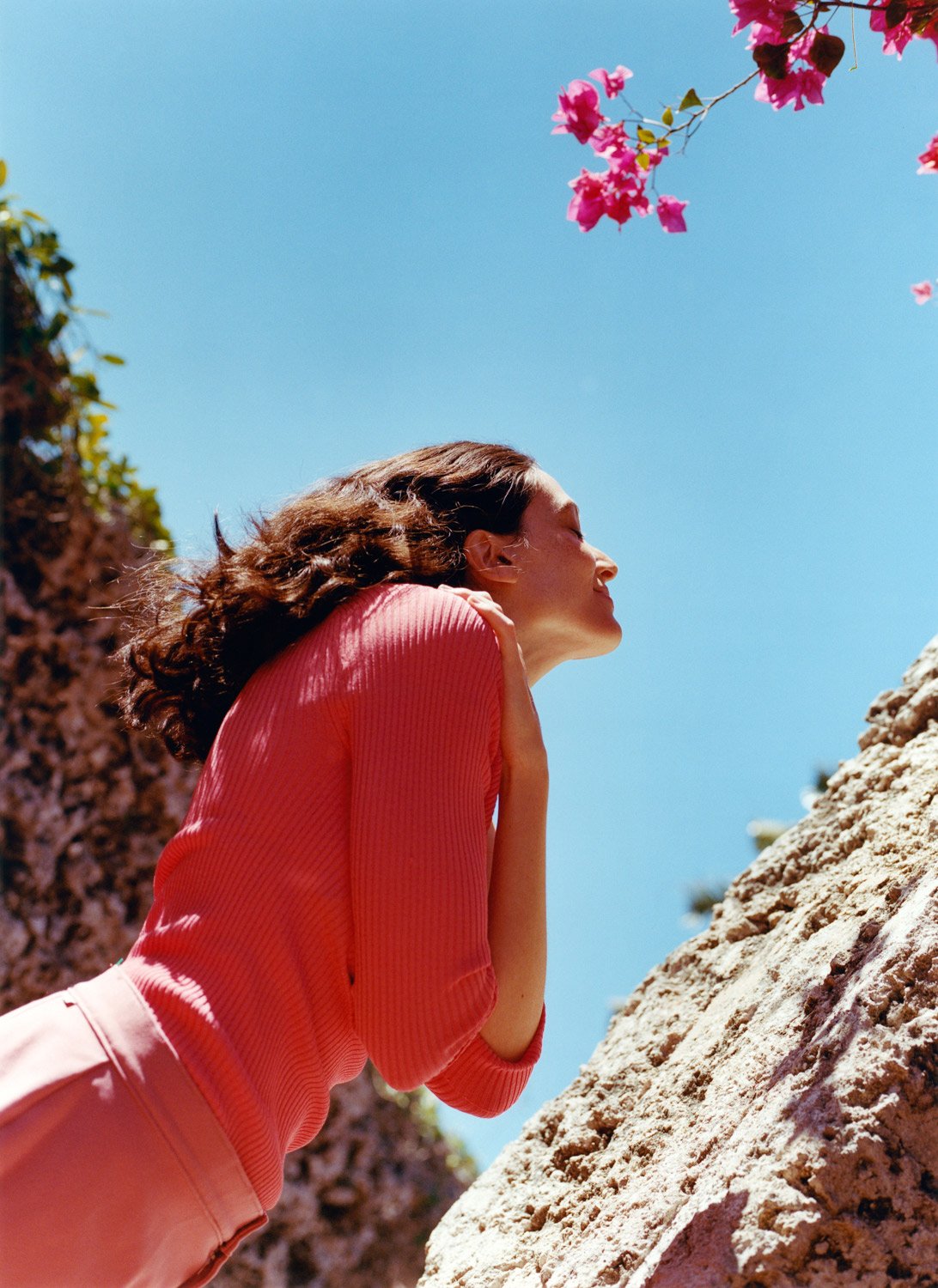 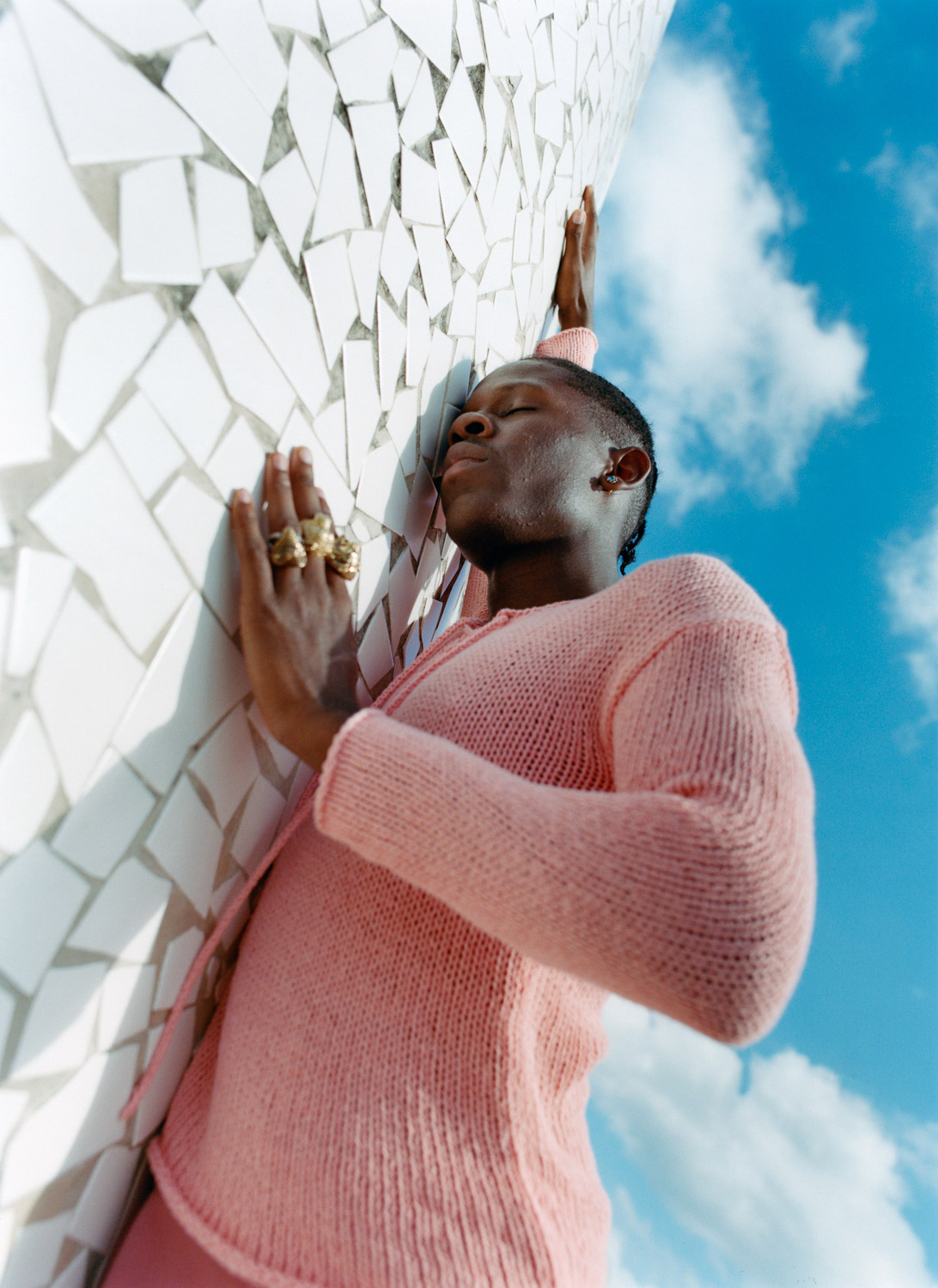 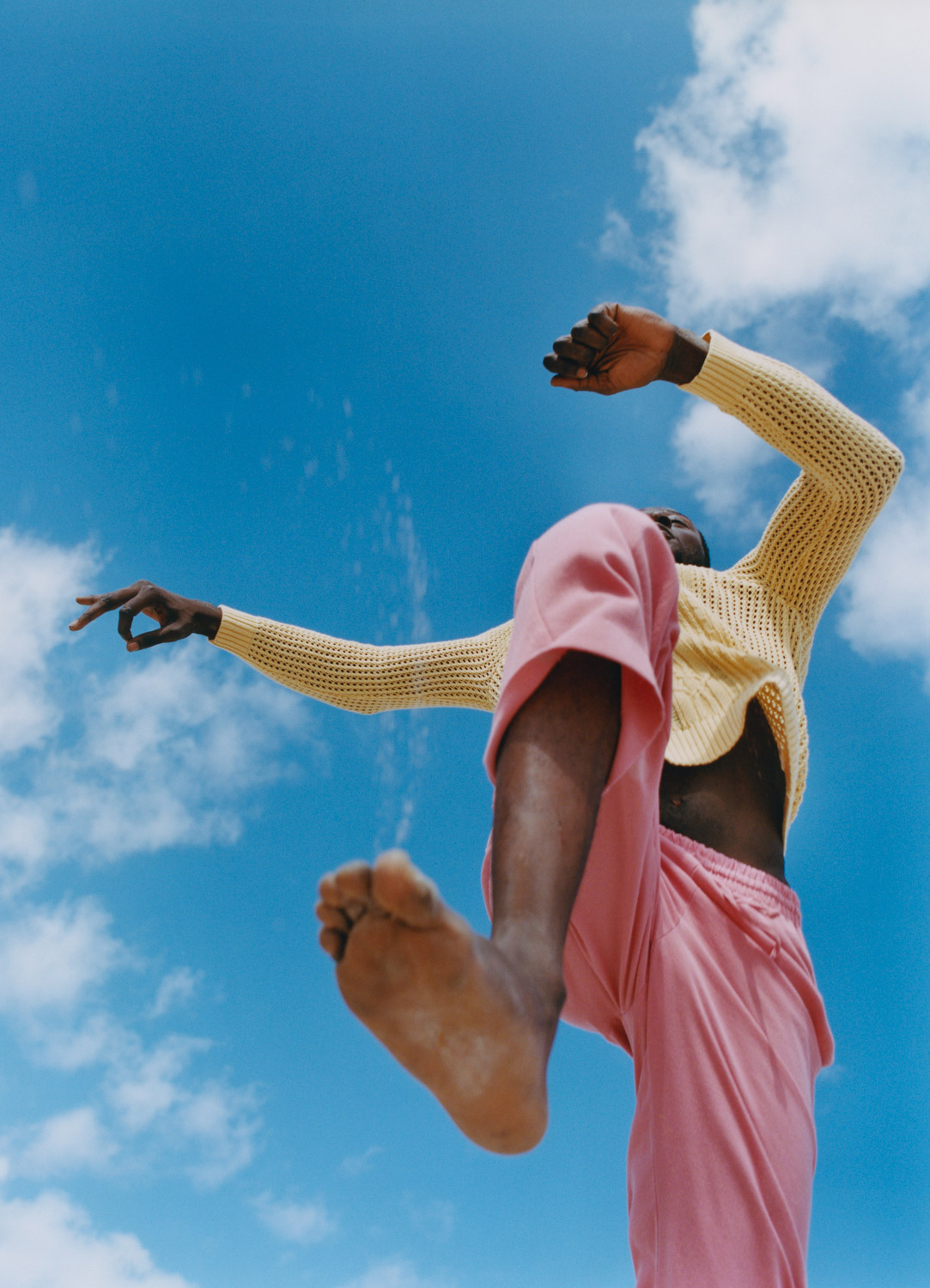 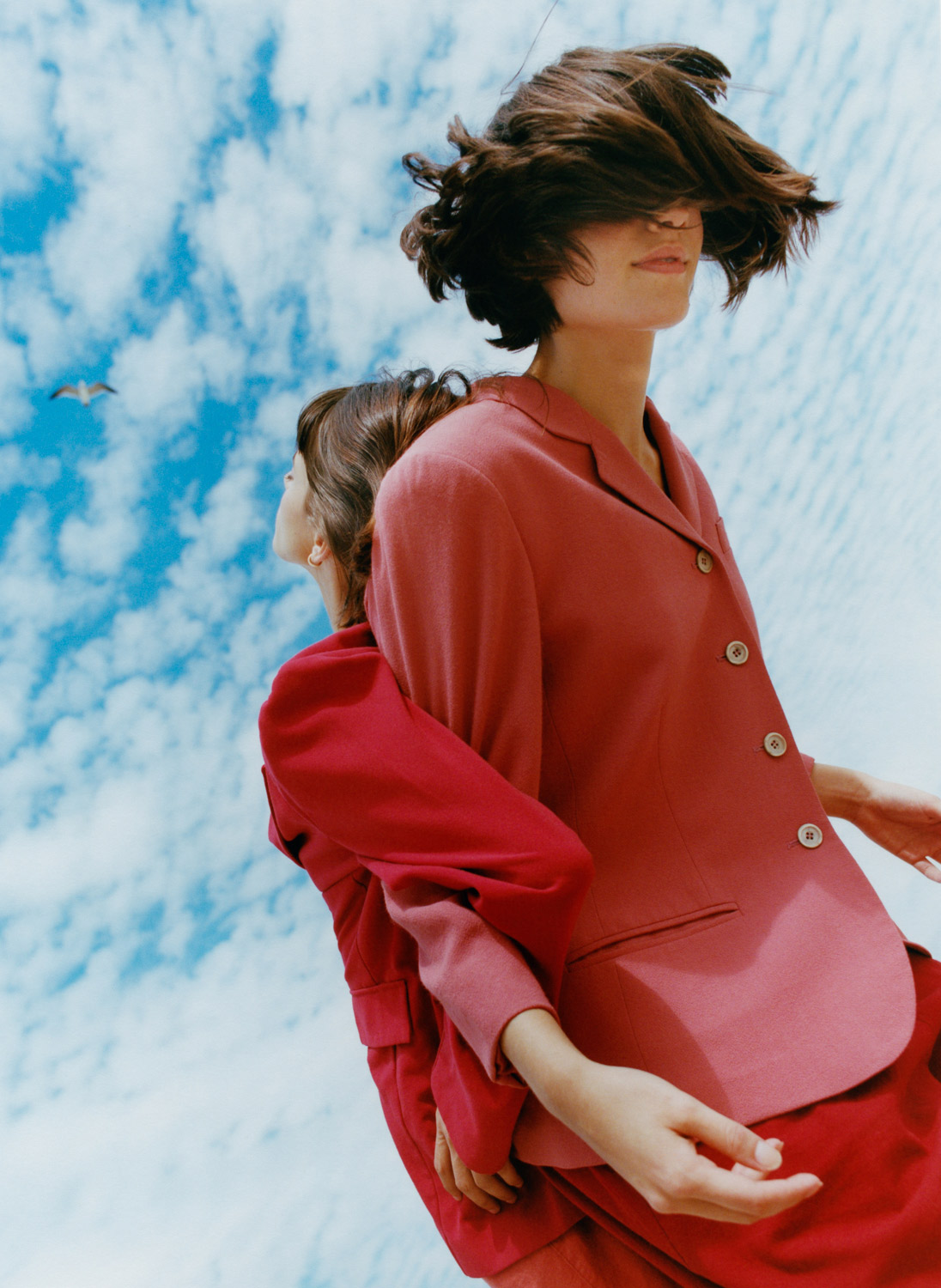 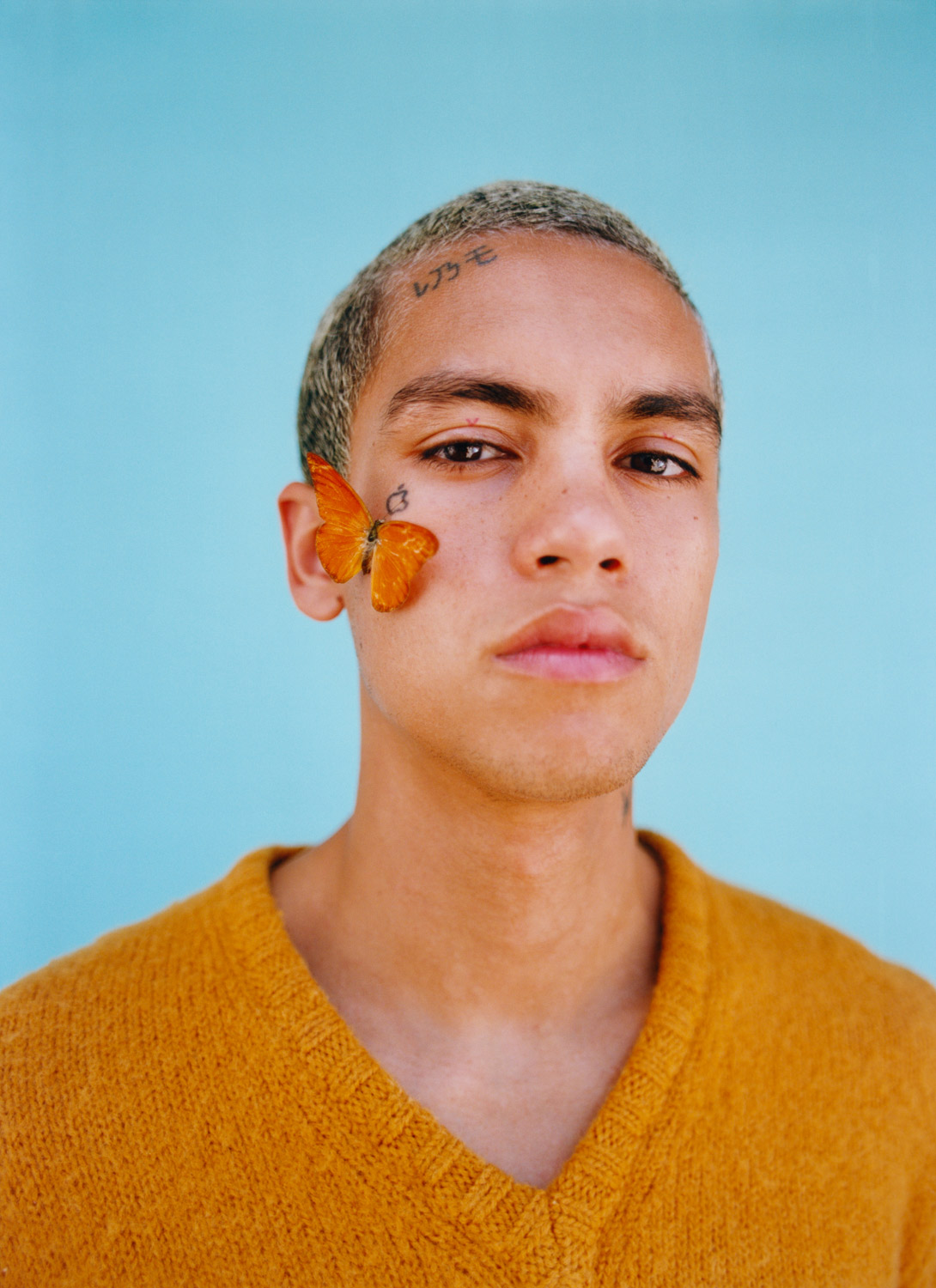 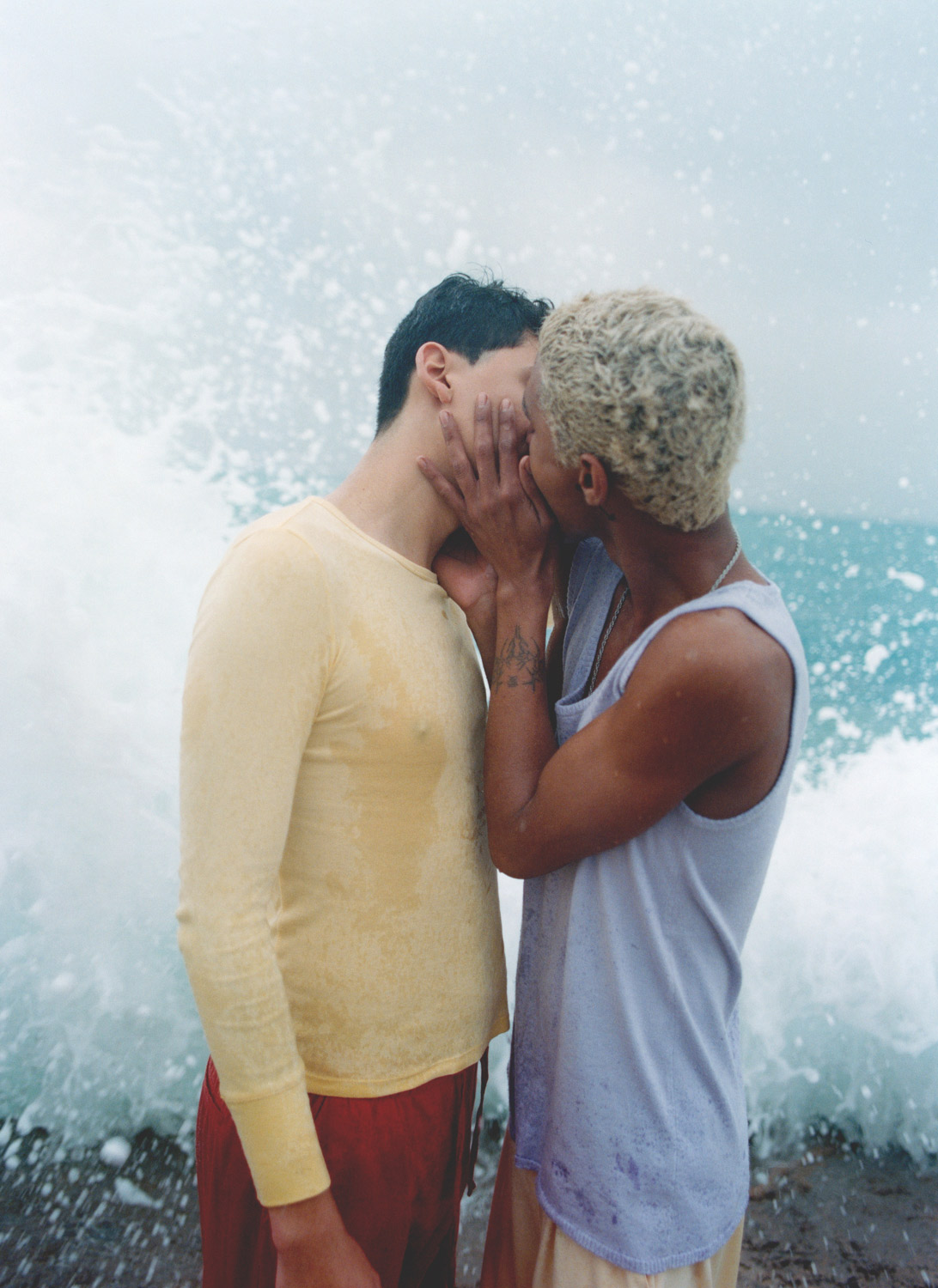 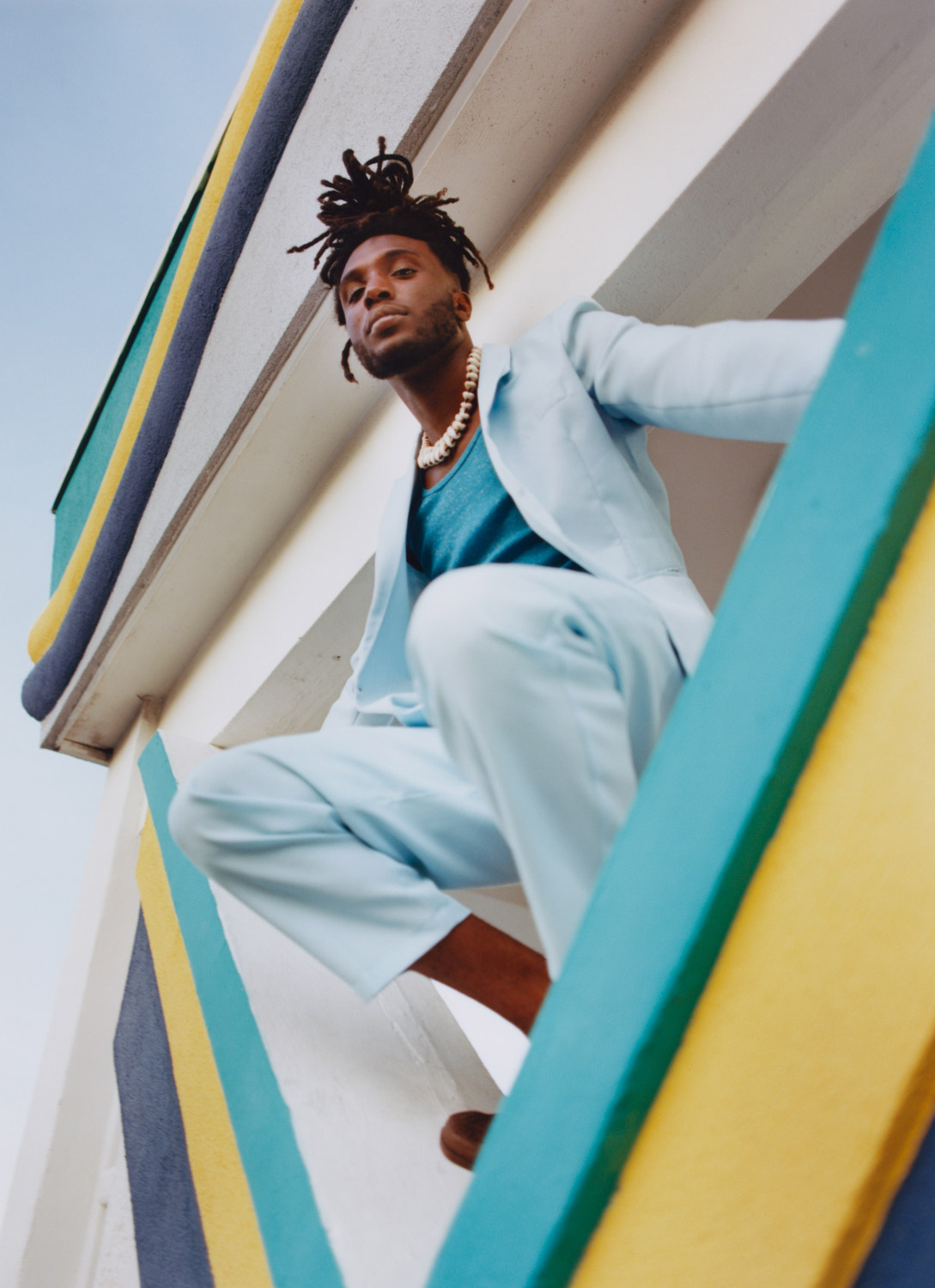 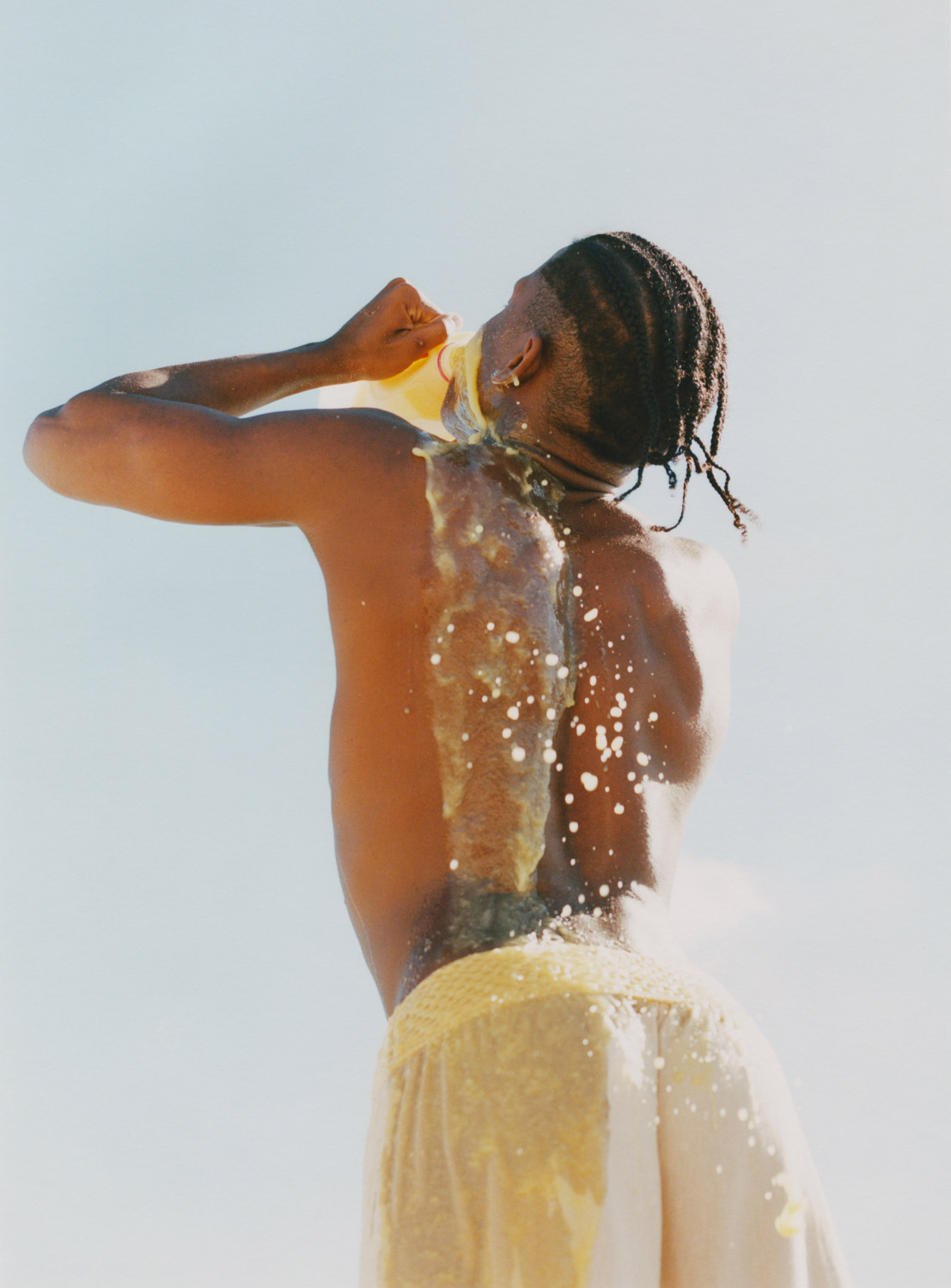 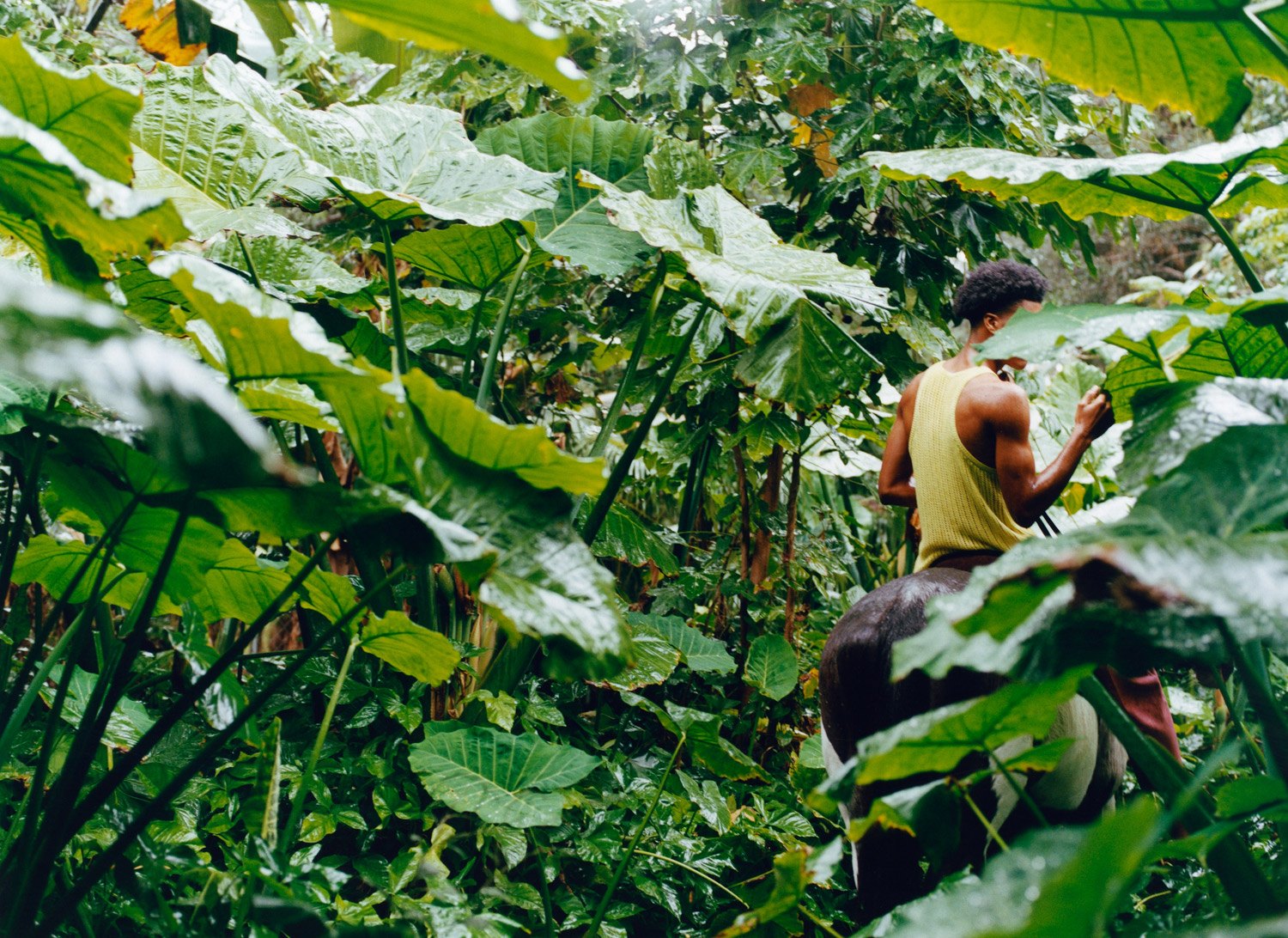 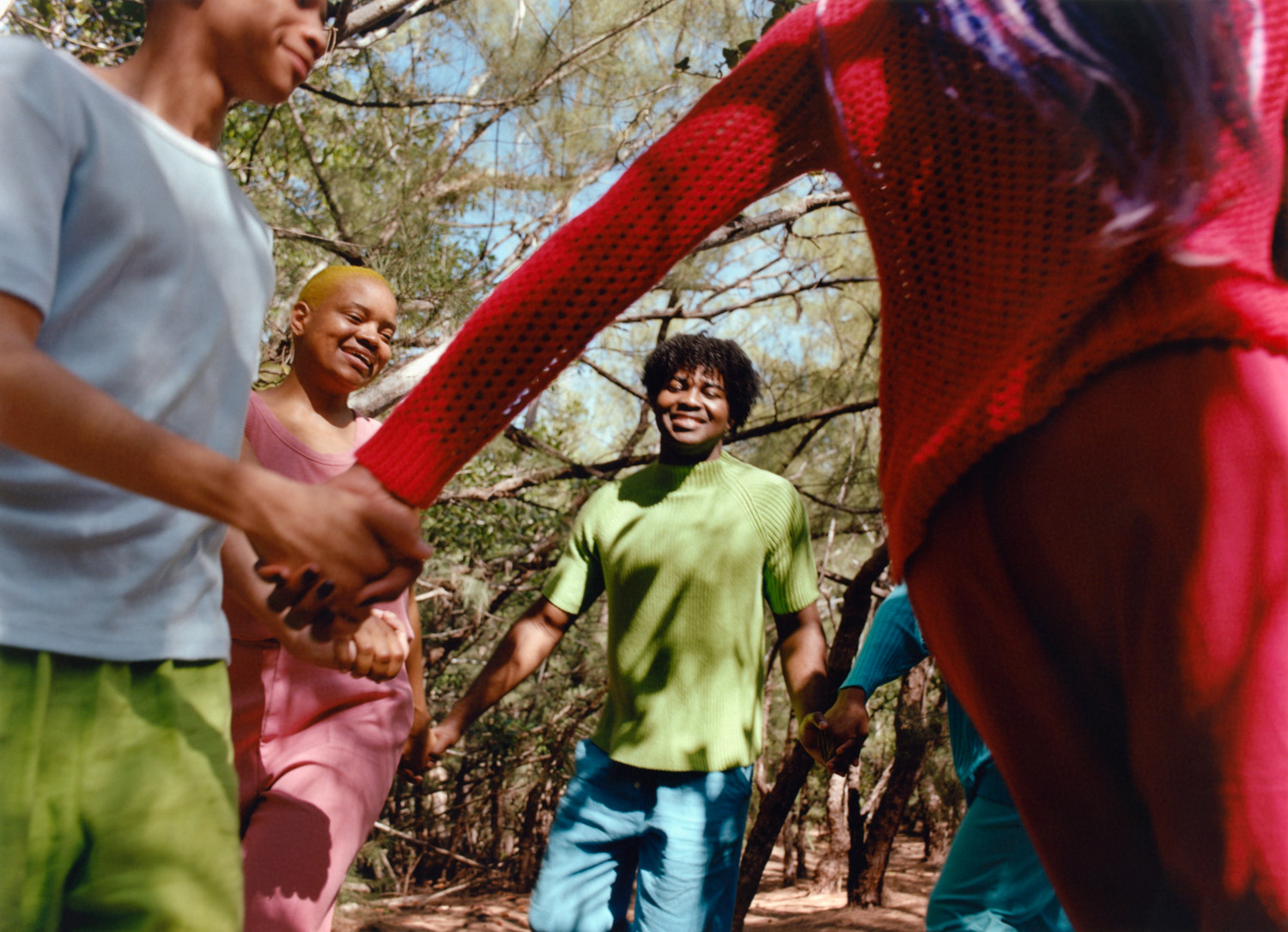 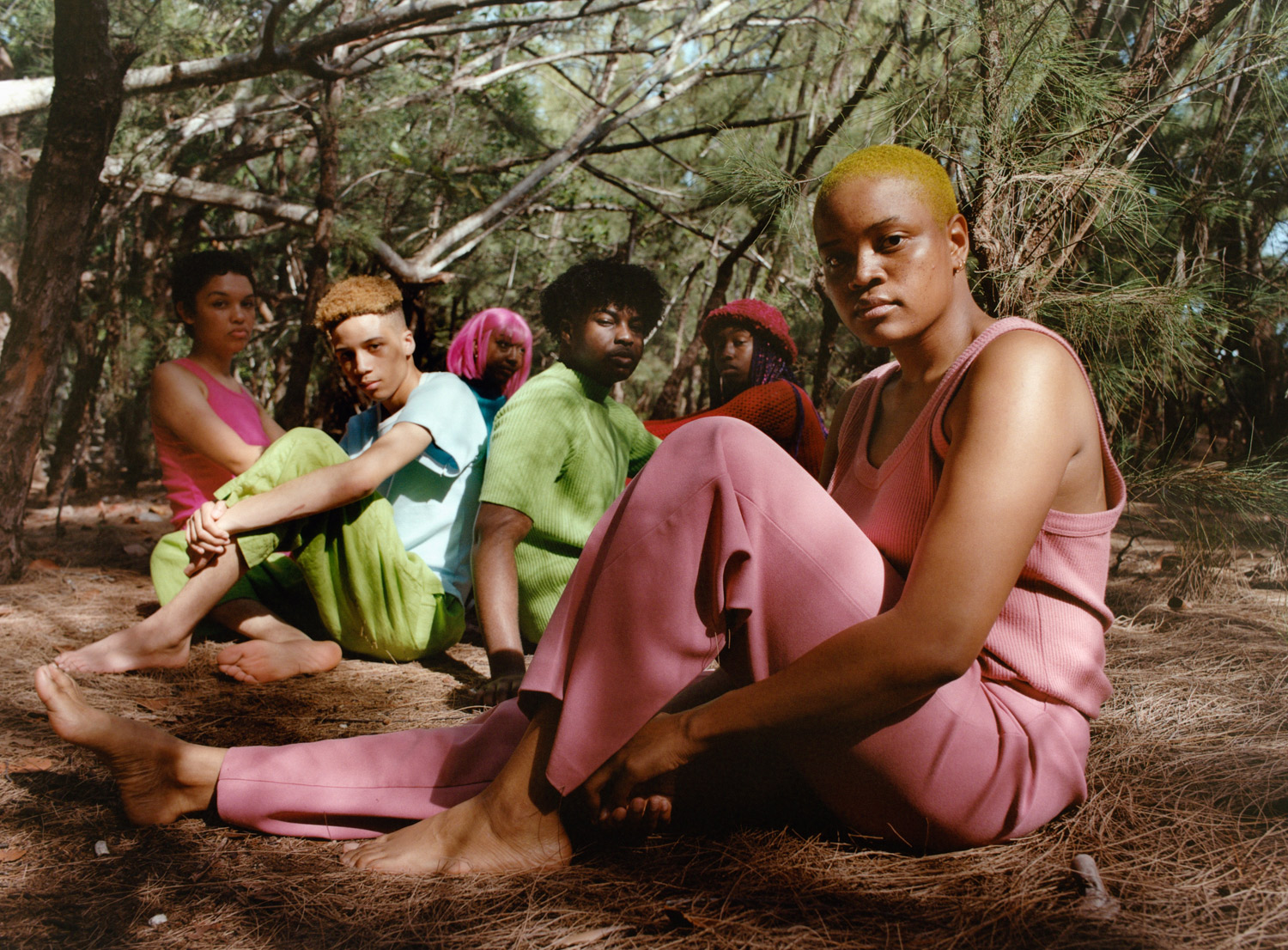 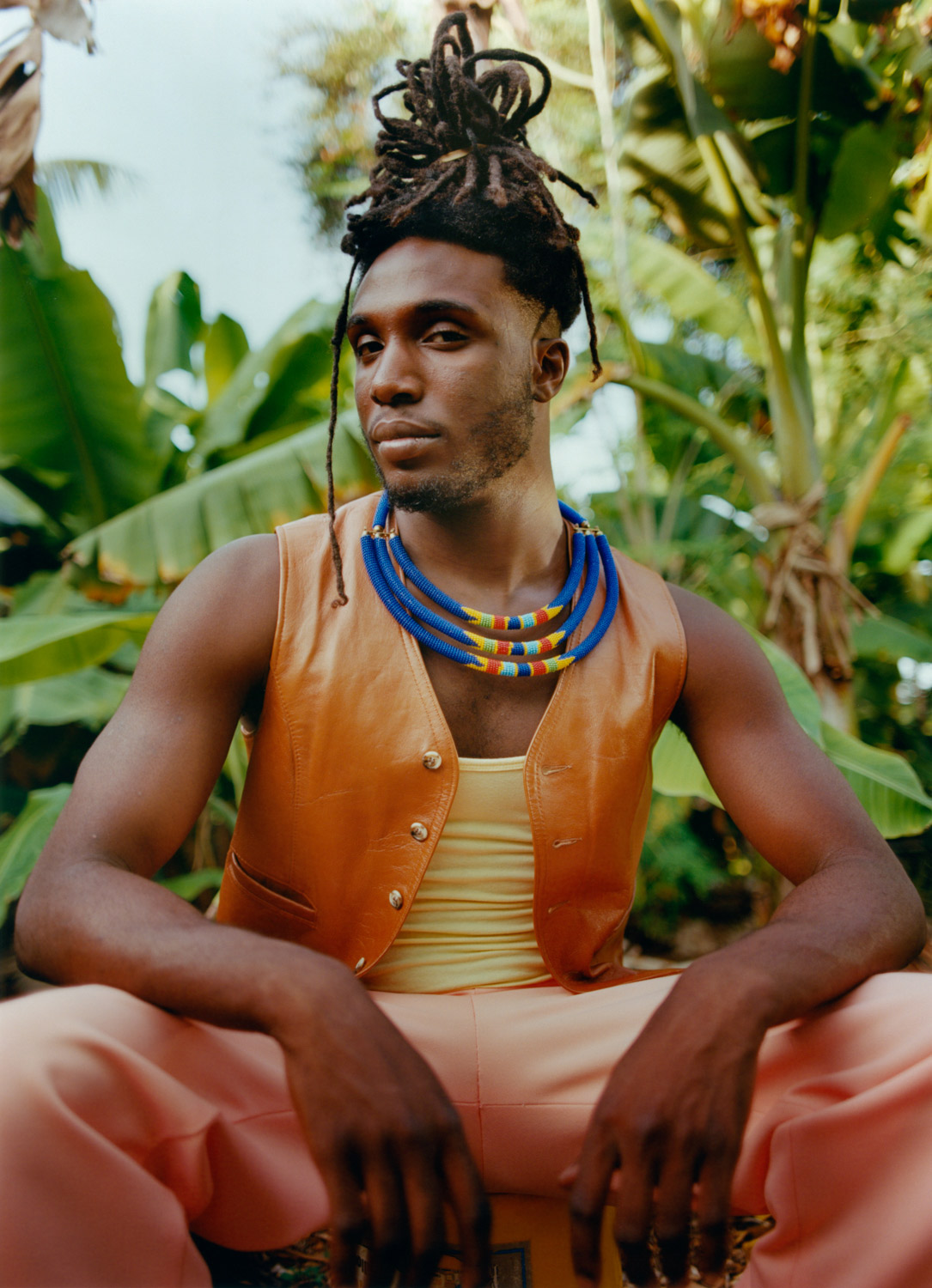 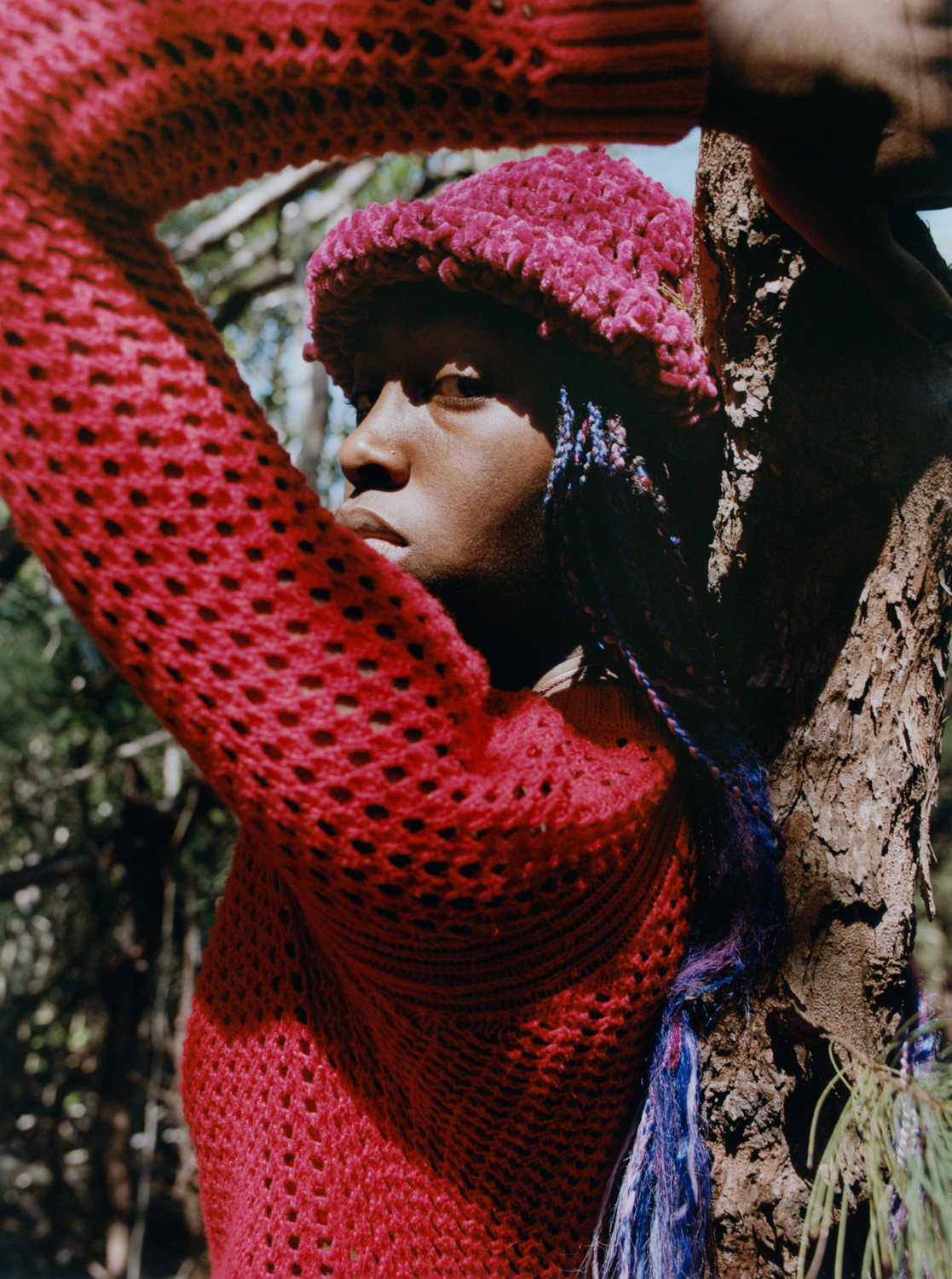 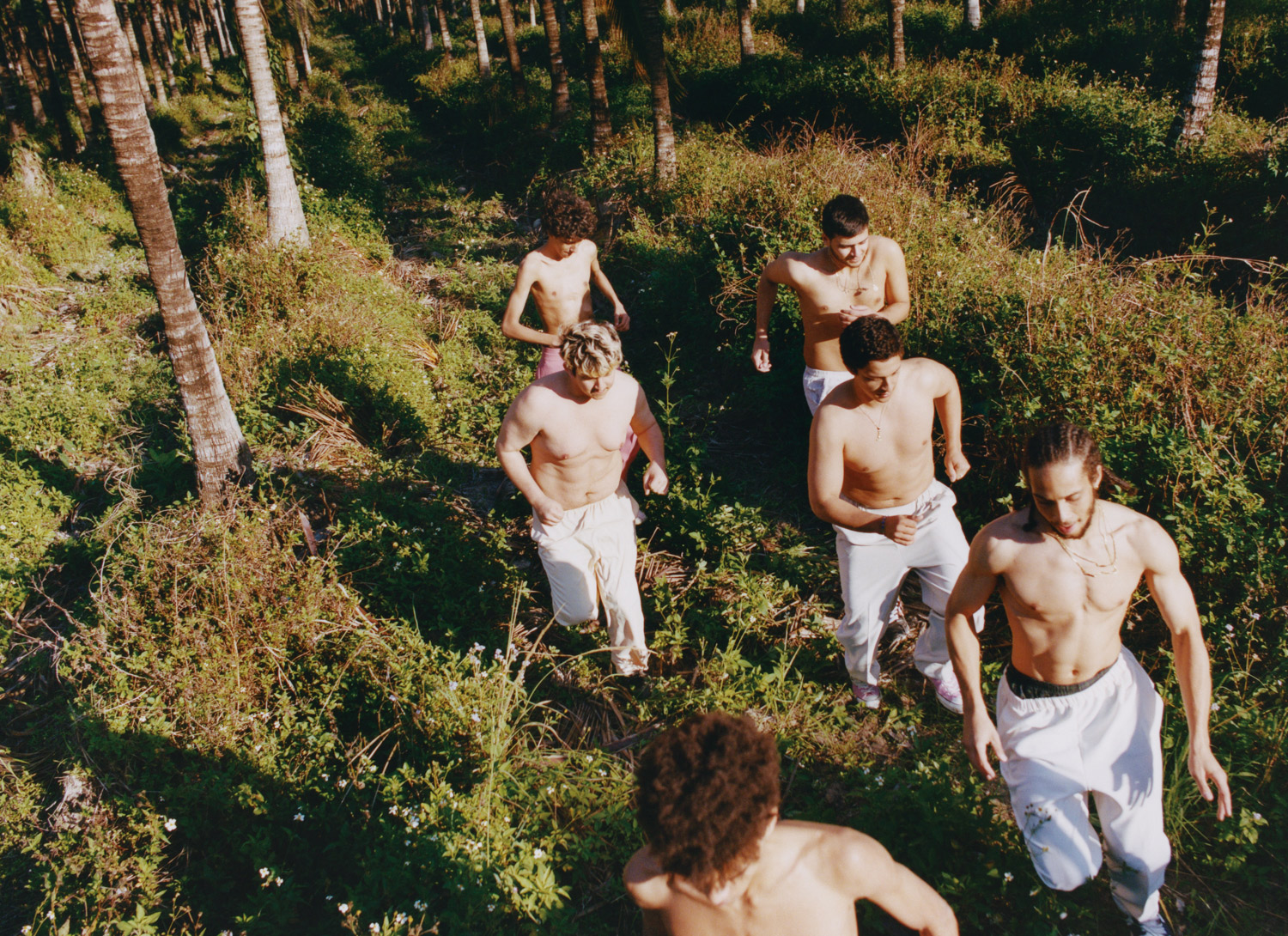 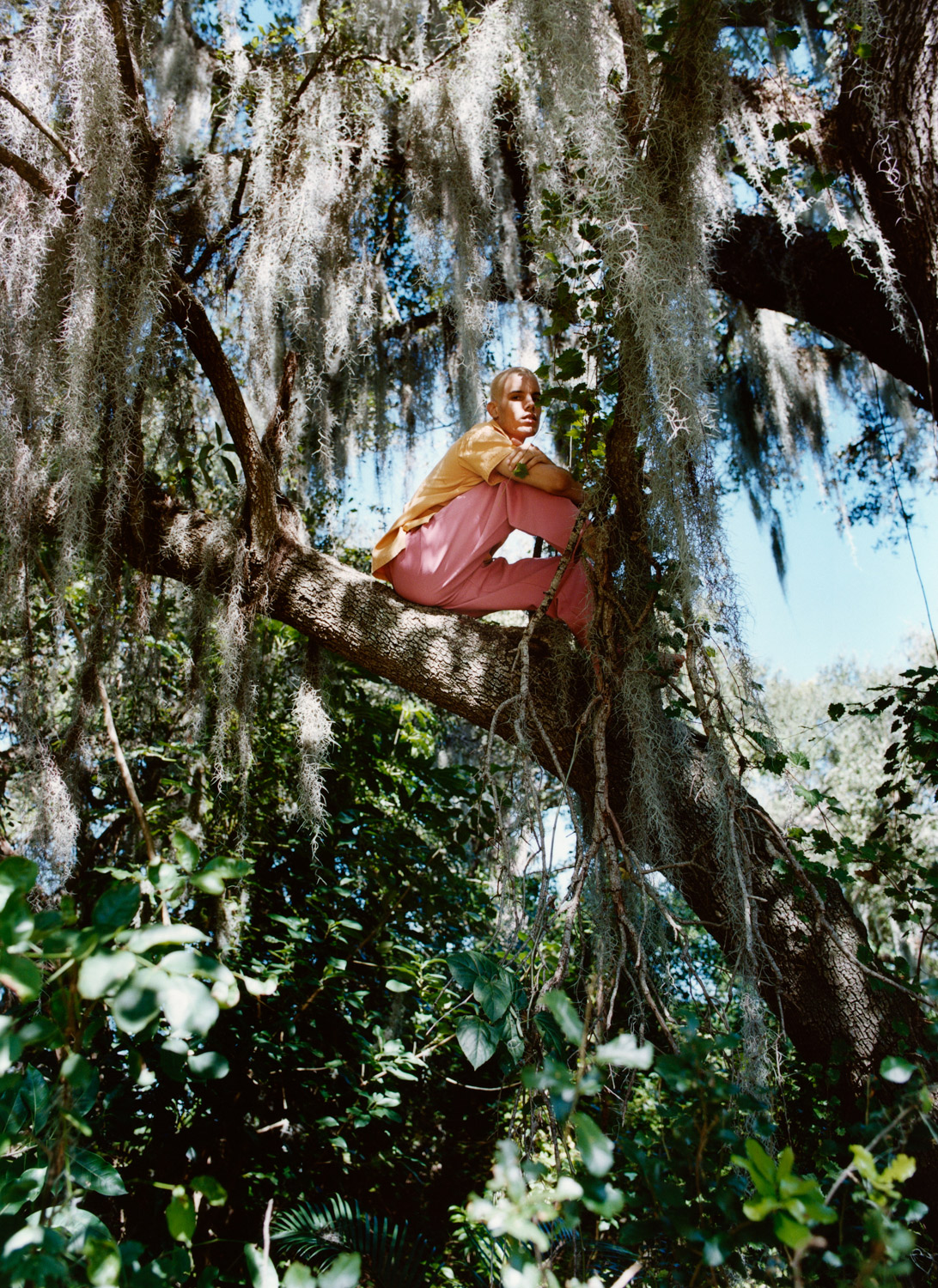 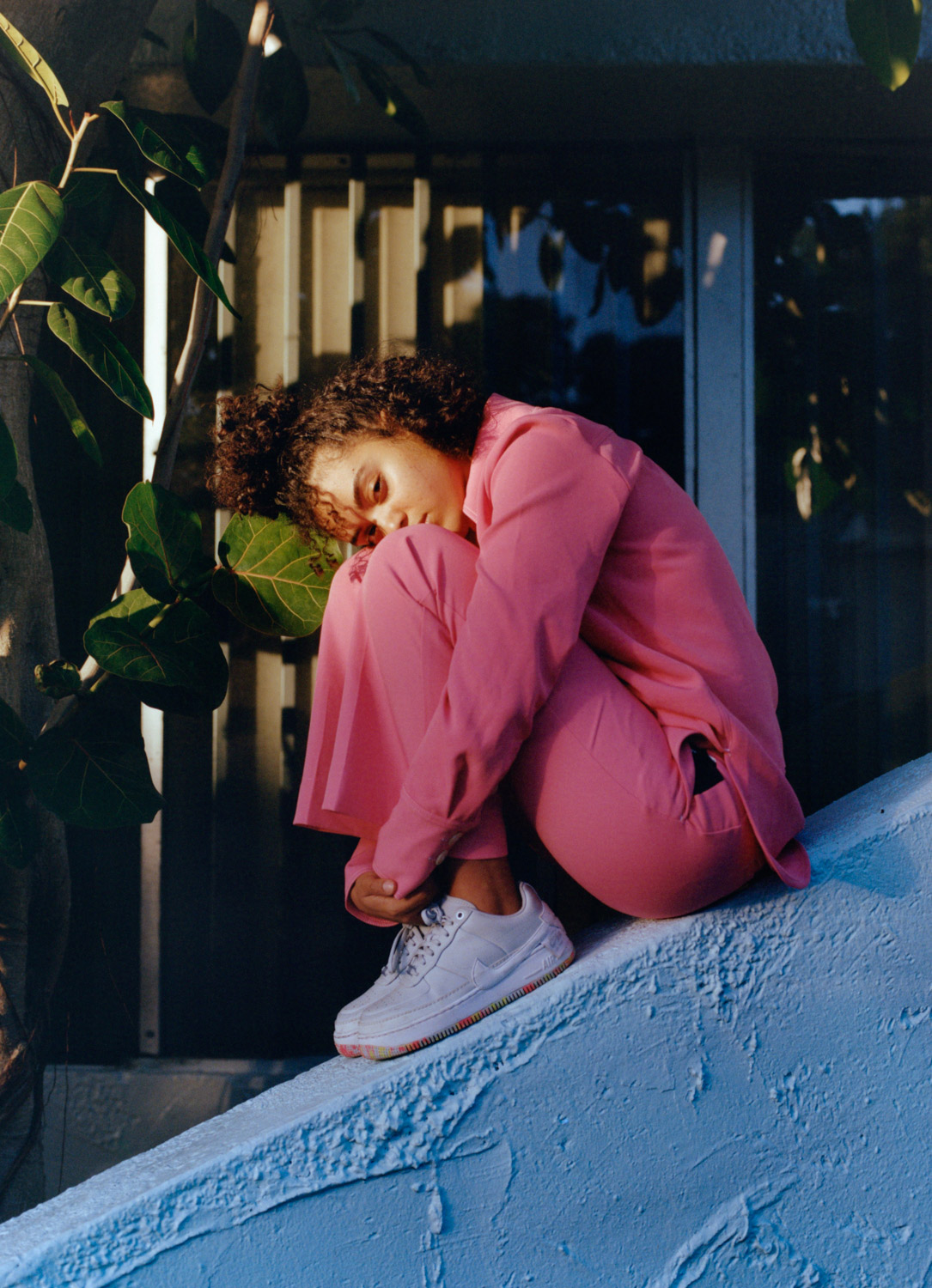 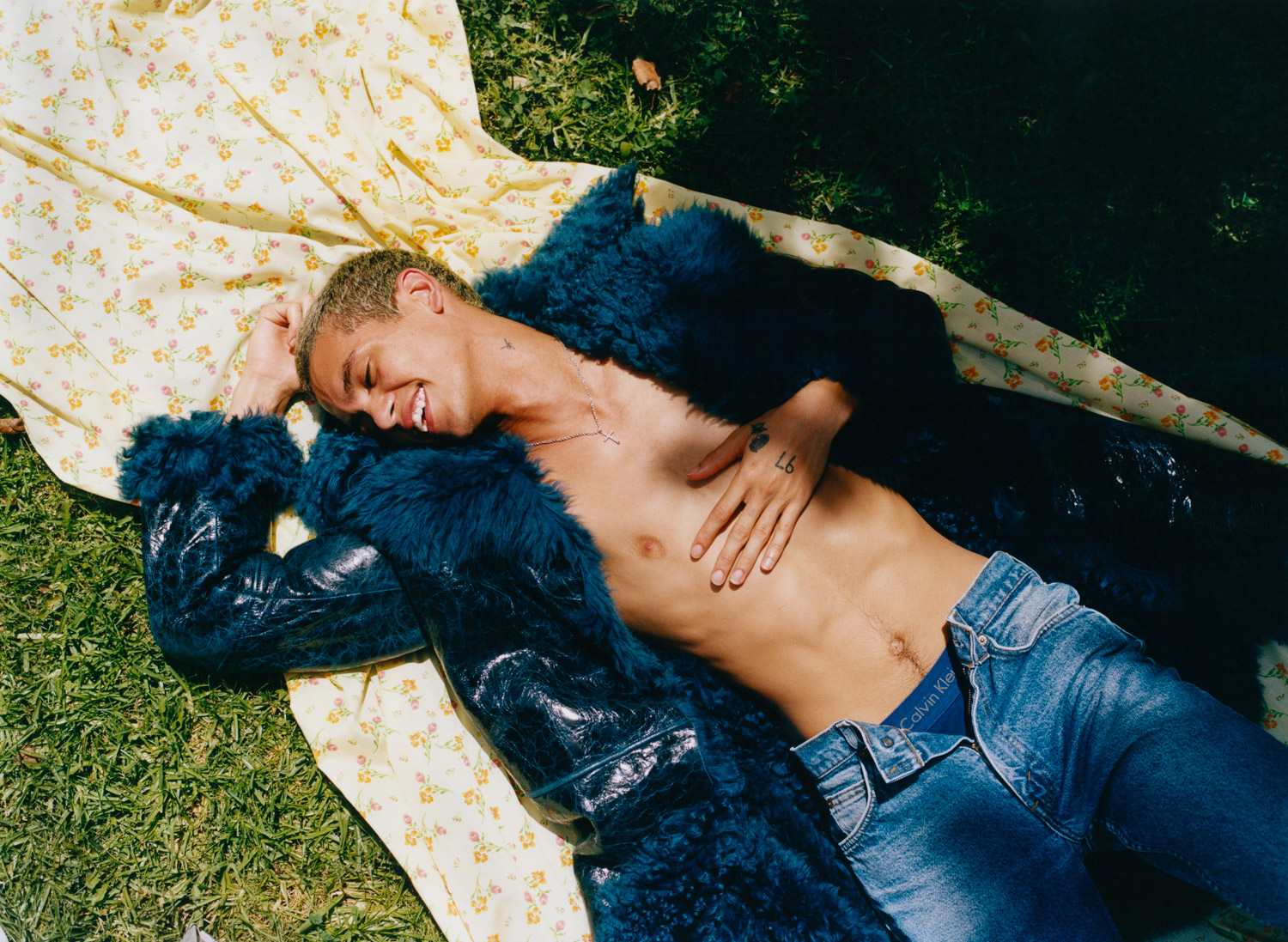 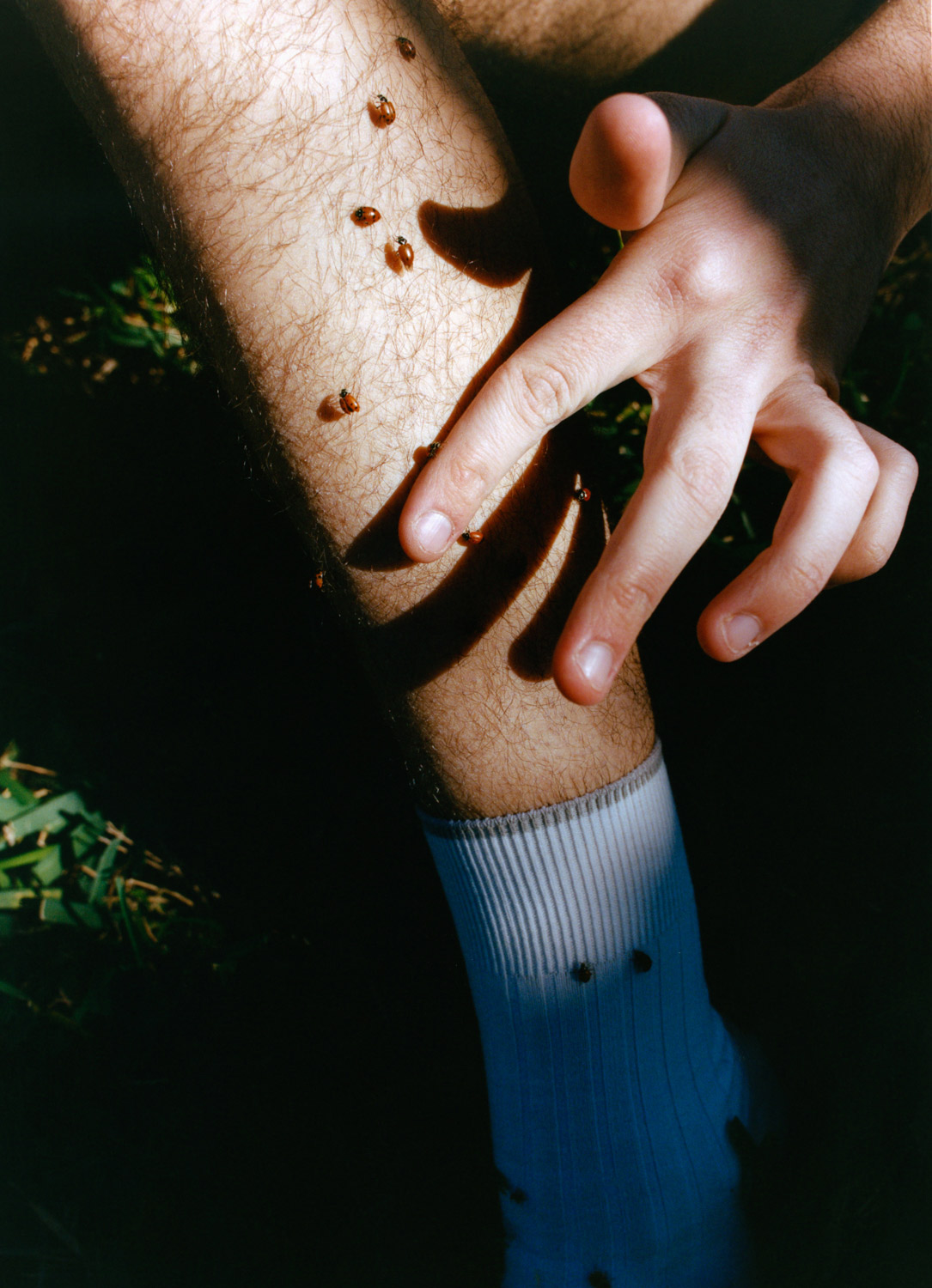 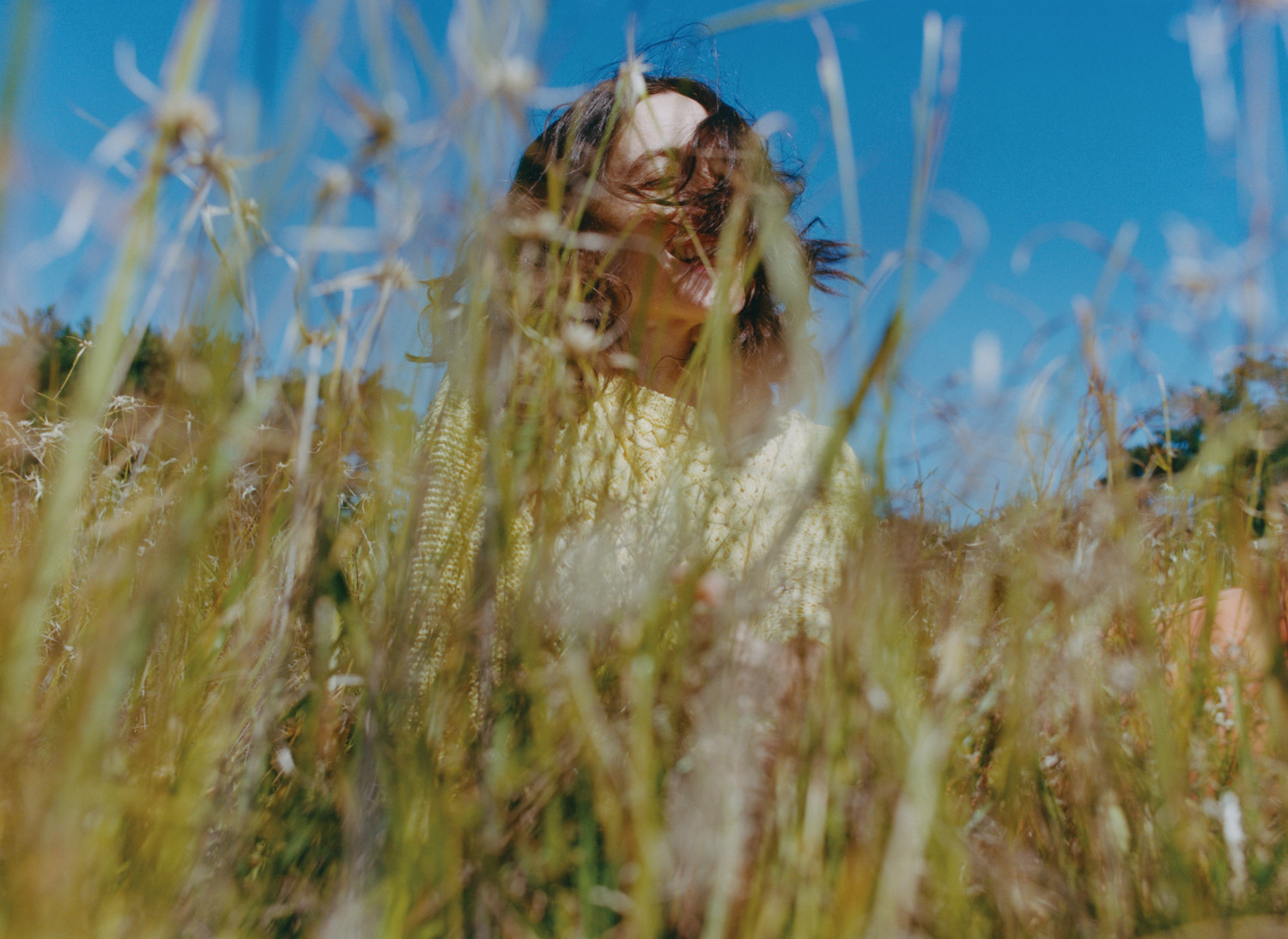 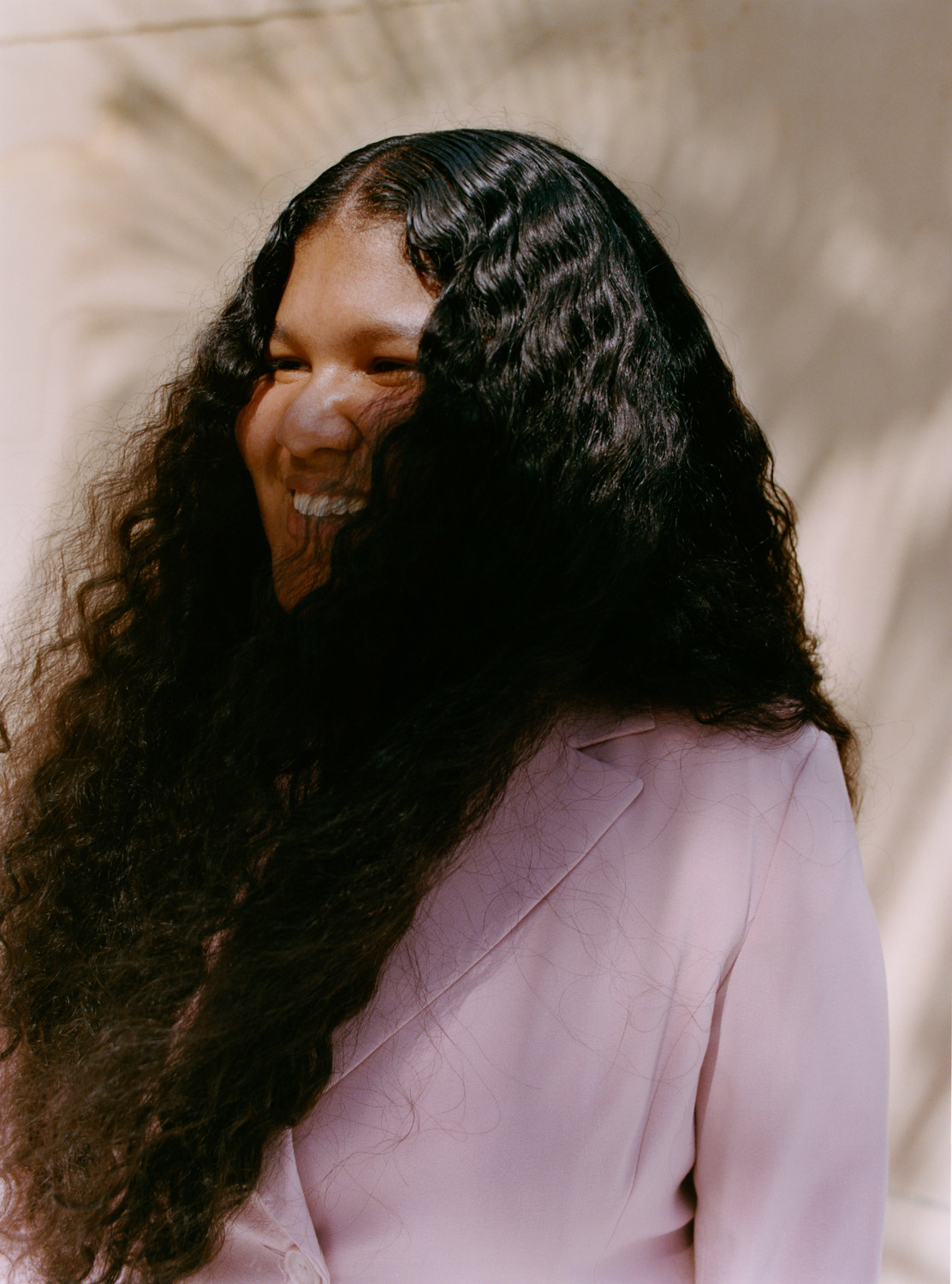 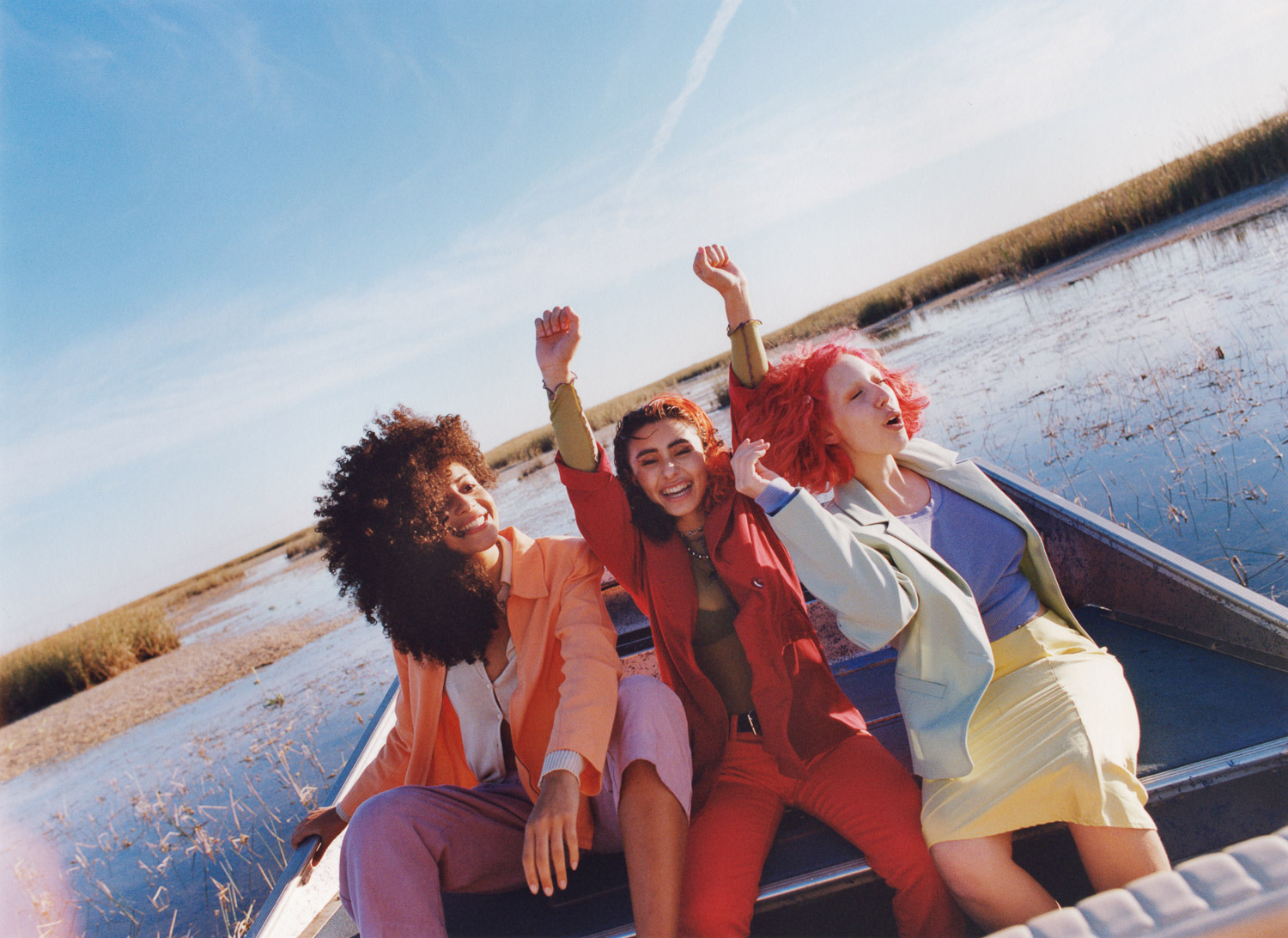 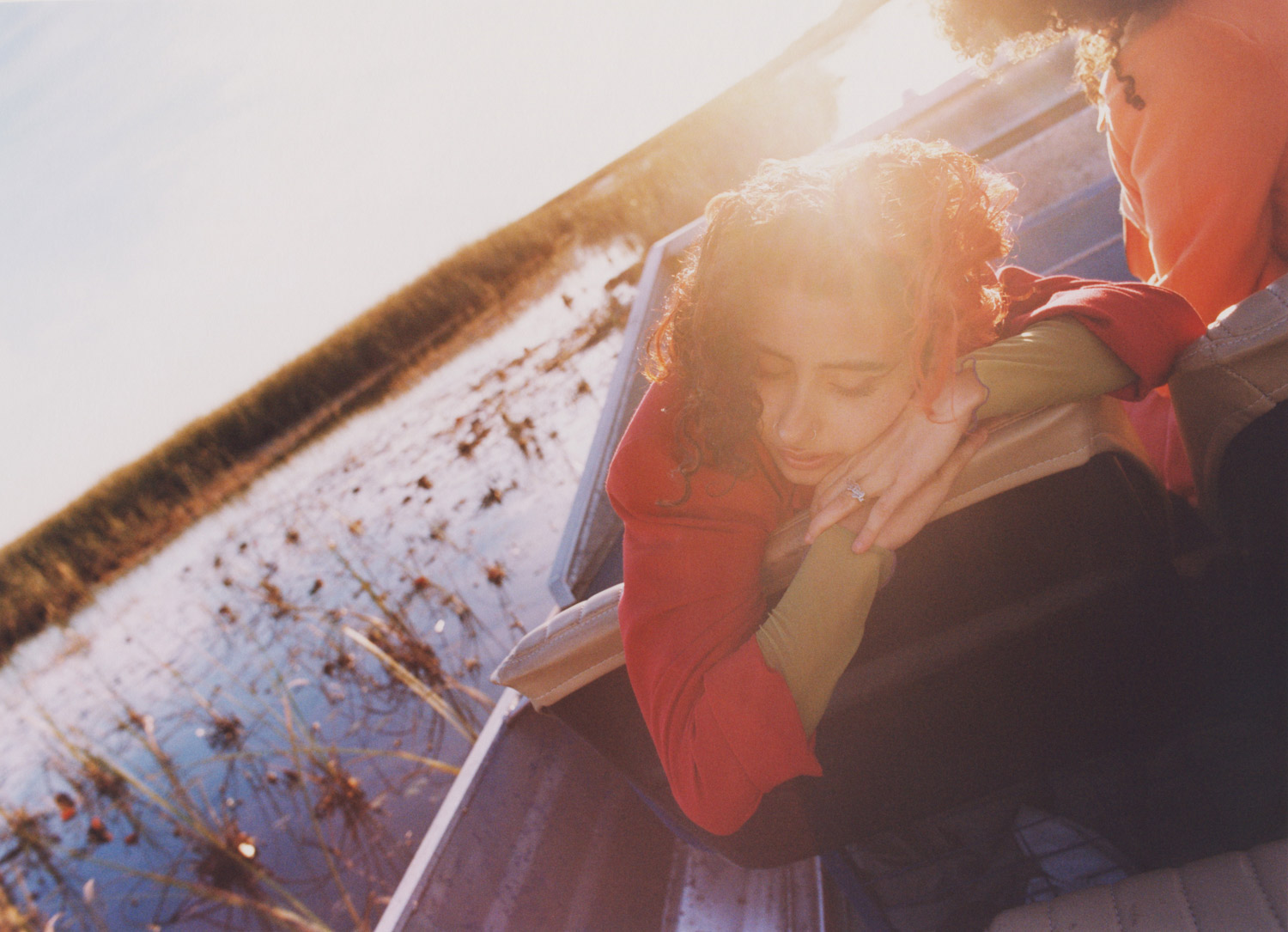 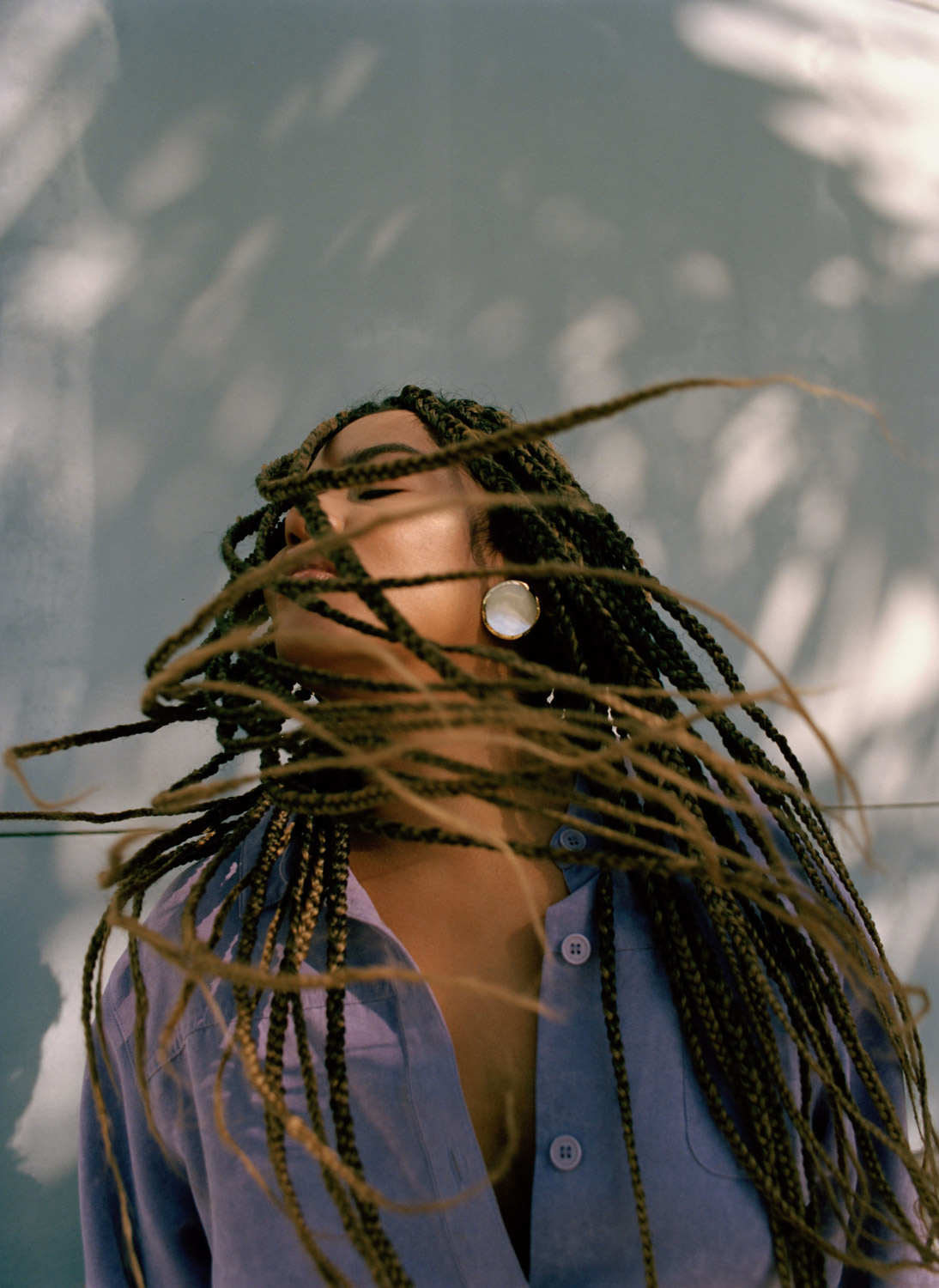 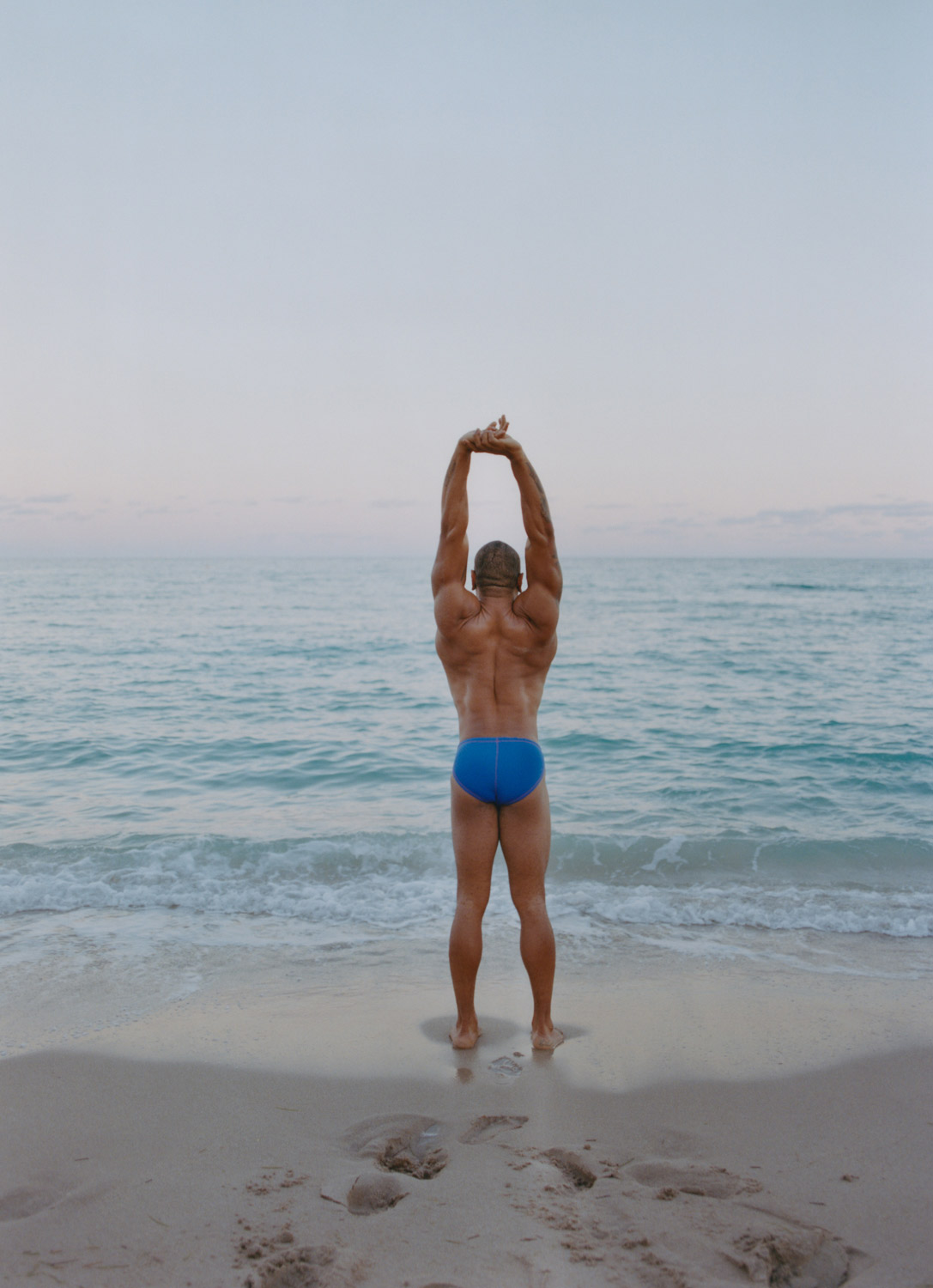 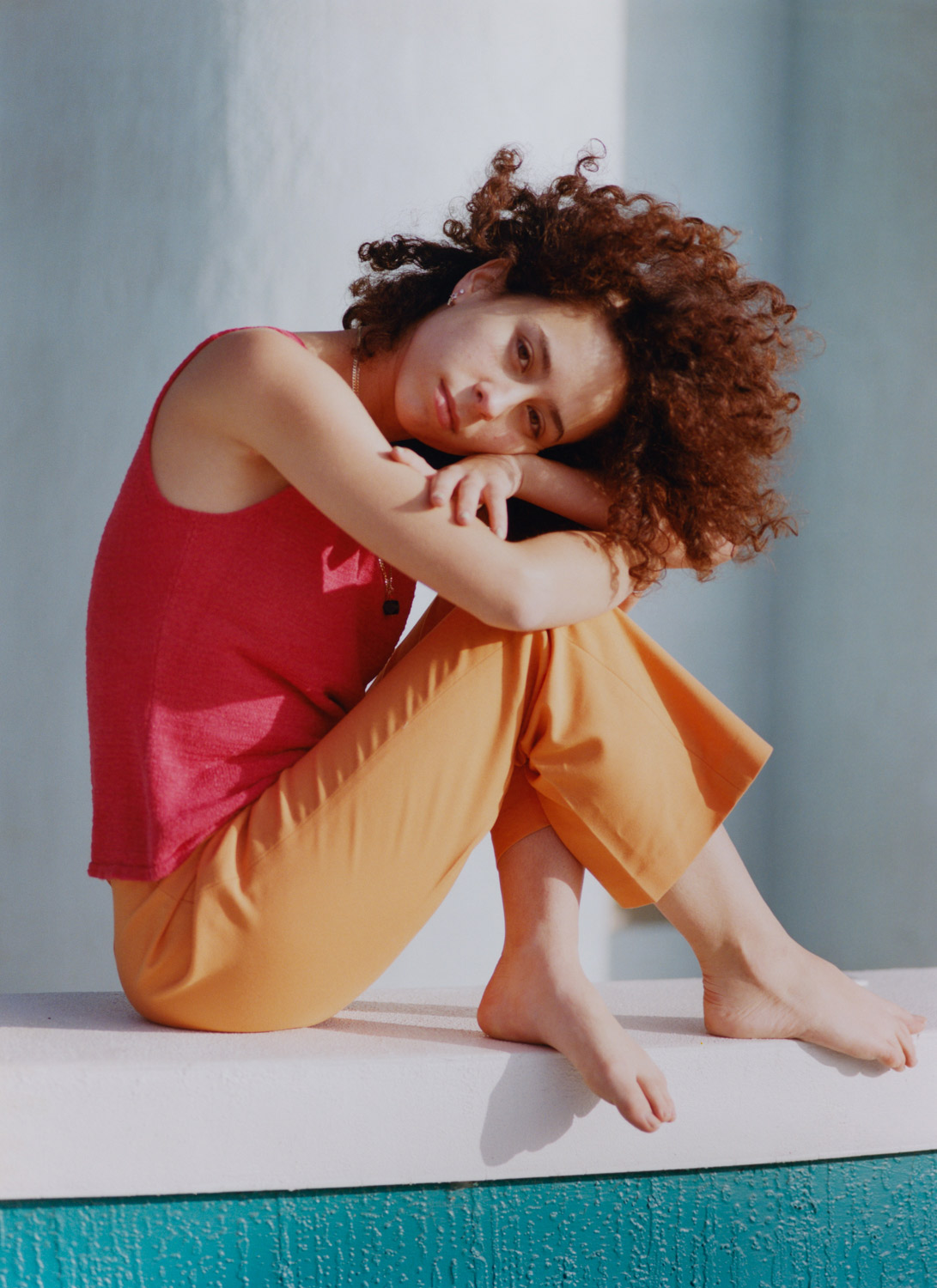 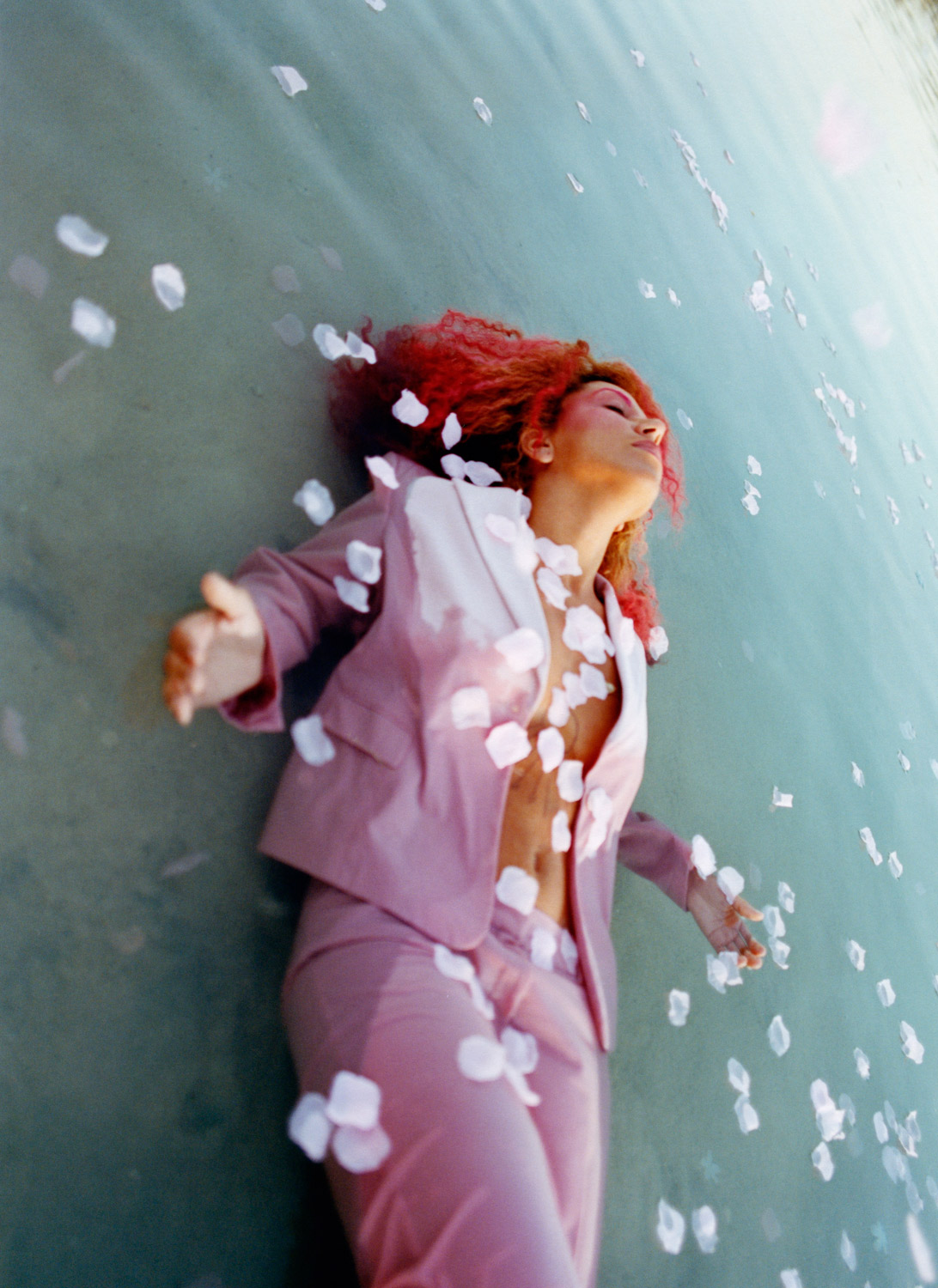 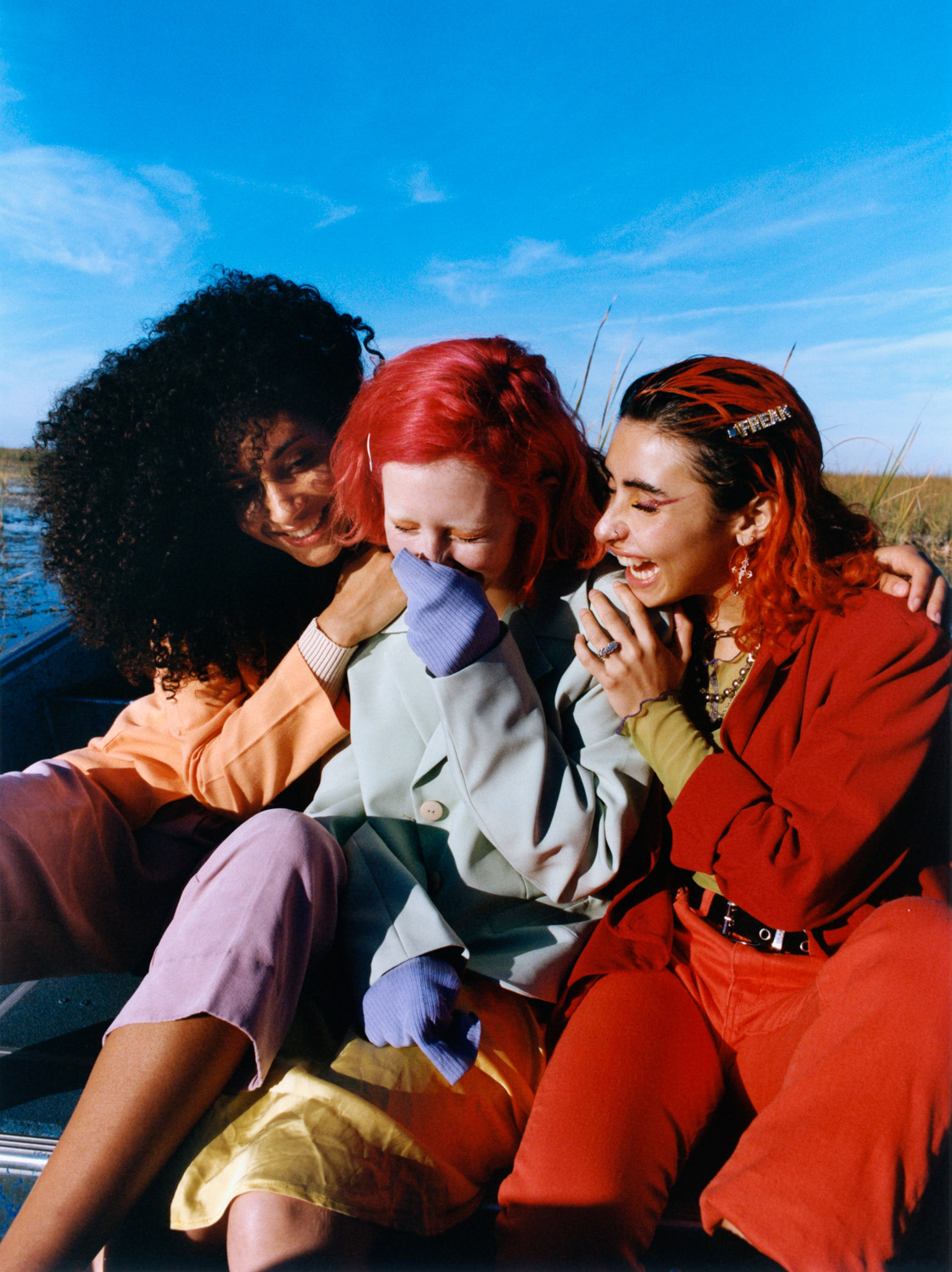 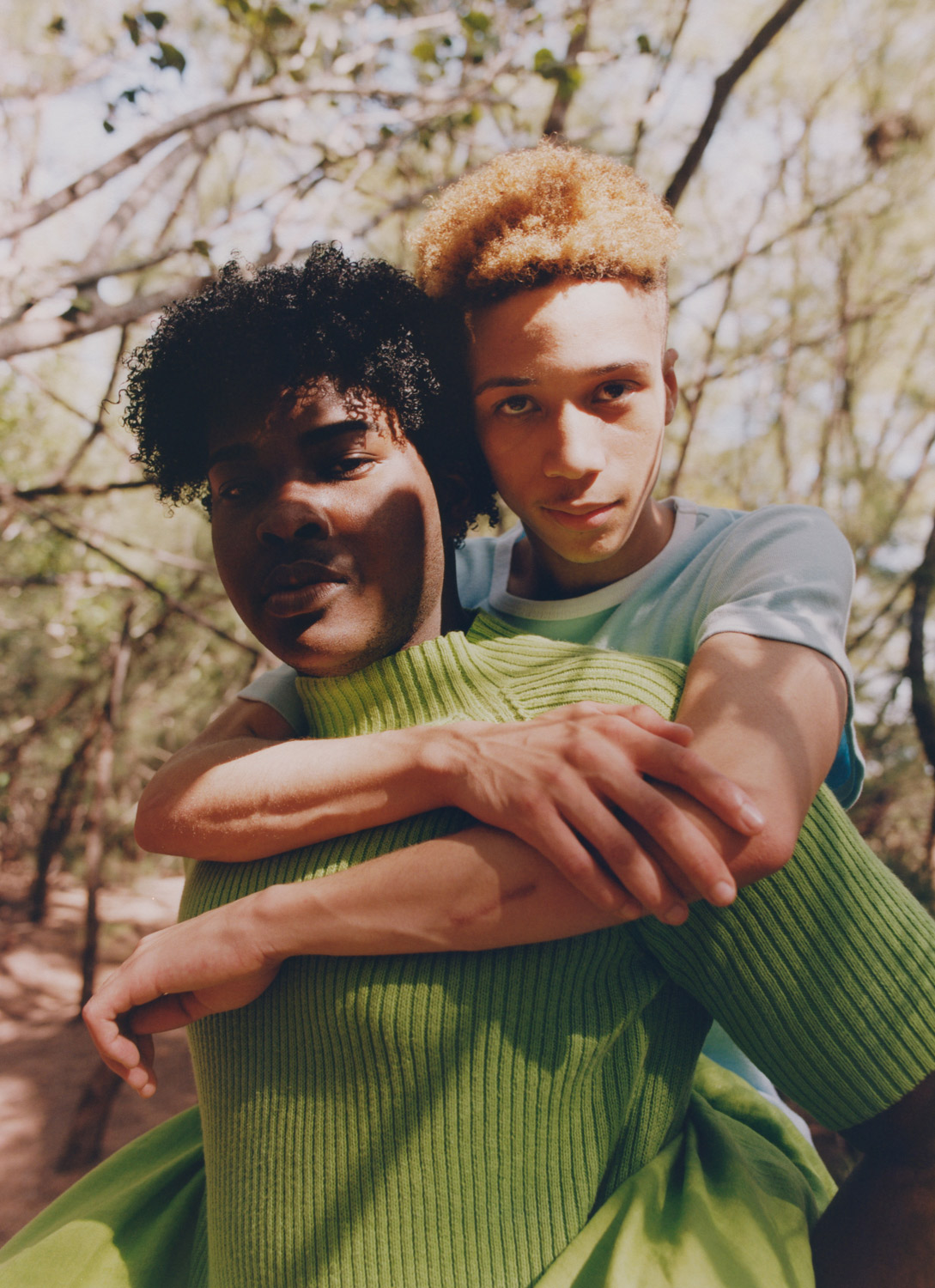